Short bursts of oral corticosteroids are 'not as risk free' as previously thought, says researcher
1 minute to read
By Reuters Health

A short course of corticosteroids is associated with a 1.8- to 2.4-fold increased risk for gastrointestinal bleeding, sepsis and heart failure within the first month after initiation, according to a large study from Taiwan. 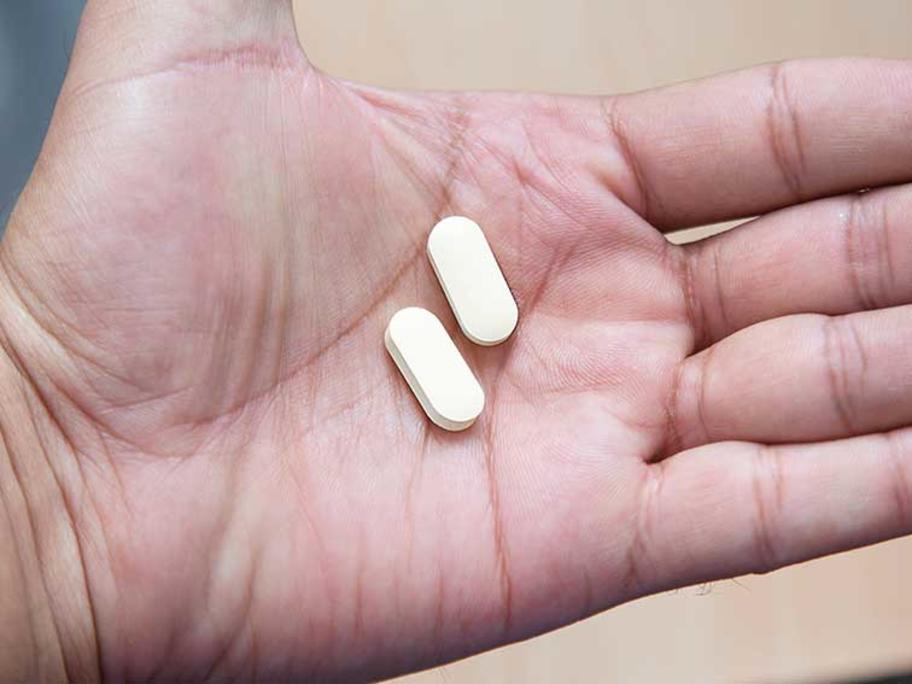 "Physicians who consider prescribing steroid bursts to their patients should weigh