Evidence in on treating recurrent miscarriage

Giving progesterone to women with bleeding early in pregnancy doesn't prevent pregnancy loss, except among women who have had a previous miscarriage, a UK study of more 4000 women shows. 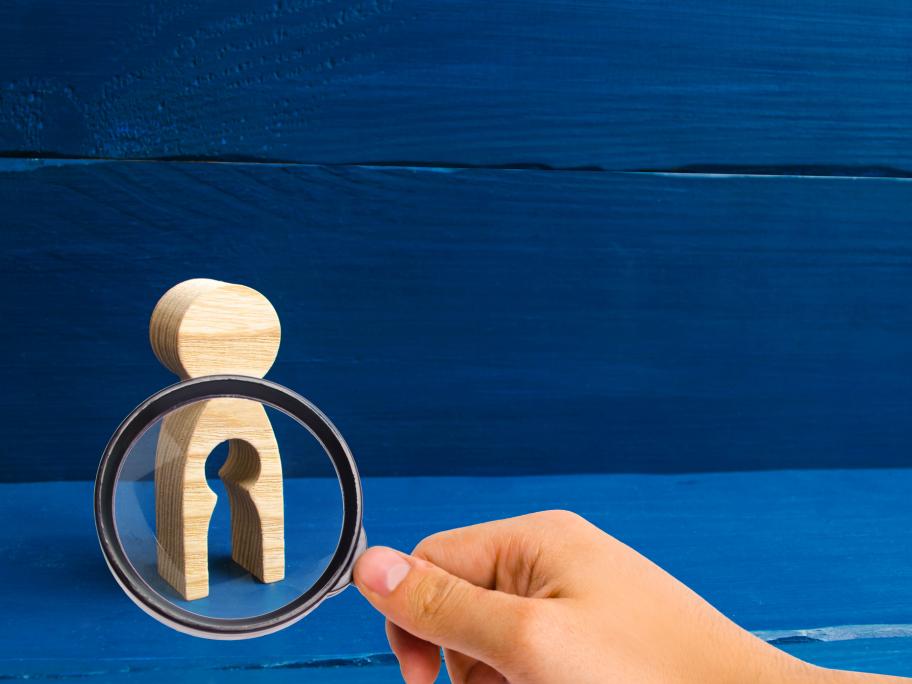 For years, progesterone preparations have been used off-label to treat a threatened miscarriage based in part on a decline in hormone levels just before a miscarriage.

That led to a long-practised treatment of giving progesterone even though it was not backed up by good evidence.

The new study of 4153 women treated at 48 hospitals in