Exclusive: how the RACP chose Pearson Vue to run its registrar exam

The findings of the independent inquiry into the RACP’s registrar exam meltdown is not the last word on the issue. 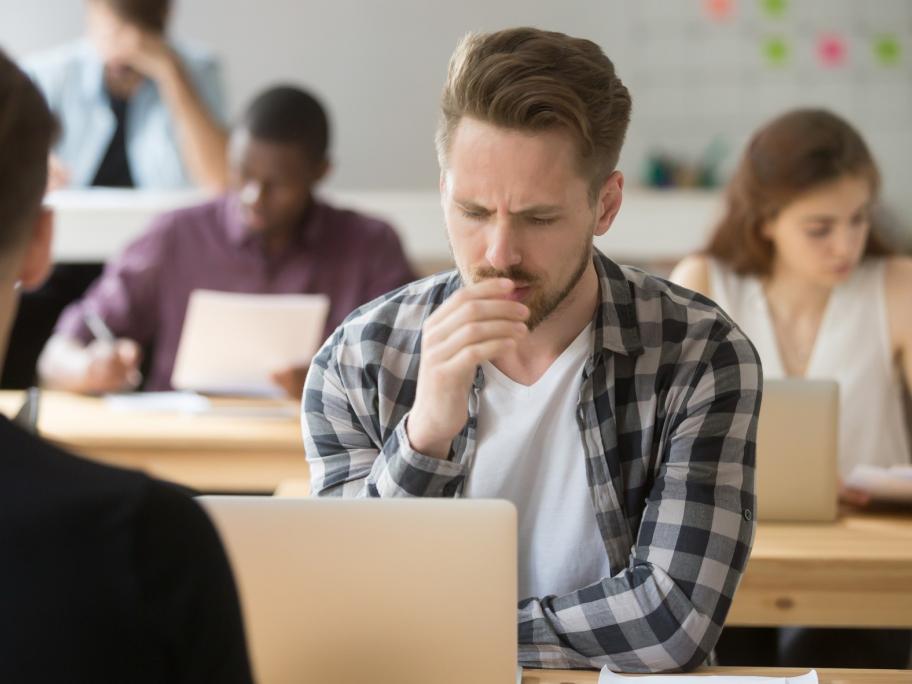 Yes, we were given a fairly inglorious account of what went wrong: the computer glitches that resulted in 1200 registrars having to re-sit their five-hour, make-or-break exam, the lack of testing of the system and the exam-day fiasco itself that left candidates distraught.