The college was in denial about the possibility of a full-scale IT failure, say consultants
By Paul Smith

An inquiry into the IT meltdown that forced the Royal Australasian College of Physicians to abandon its high-stakes registrar exam halfway through has laid bare in humiliating detail a string of management and system failures. 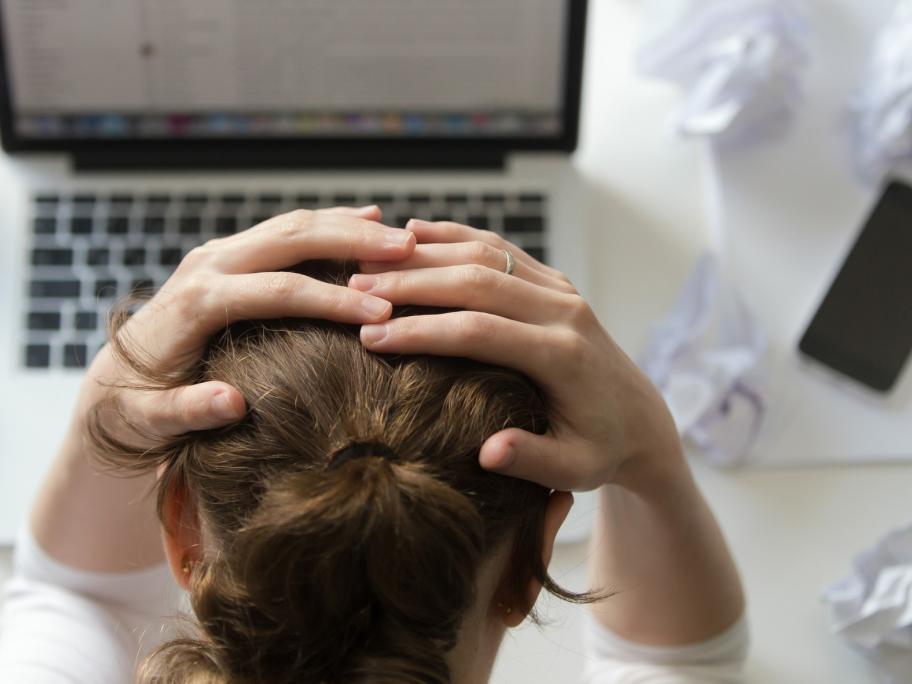 Some 1200 trainees were forced to re-sit the five-hour divisional written exam in February last year when an “unknown technical fault” hit the college’s first-ever attempt at computer based testing.