The mother told police she 'missed being a nurse' and wanted to be involved in her child's care
By AAP,
Staff writer

A mother accused of injecting her sick daughter with urine and poisoning her with laxatives has sobbed as her police interview was played in court. 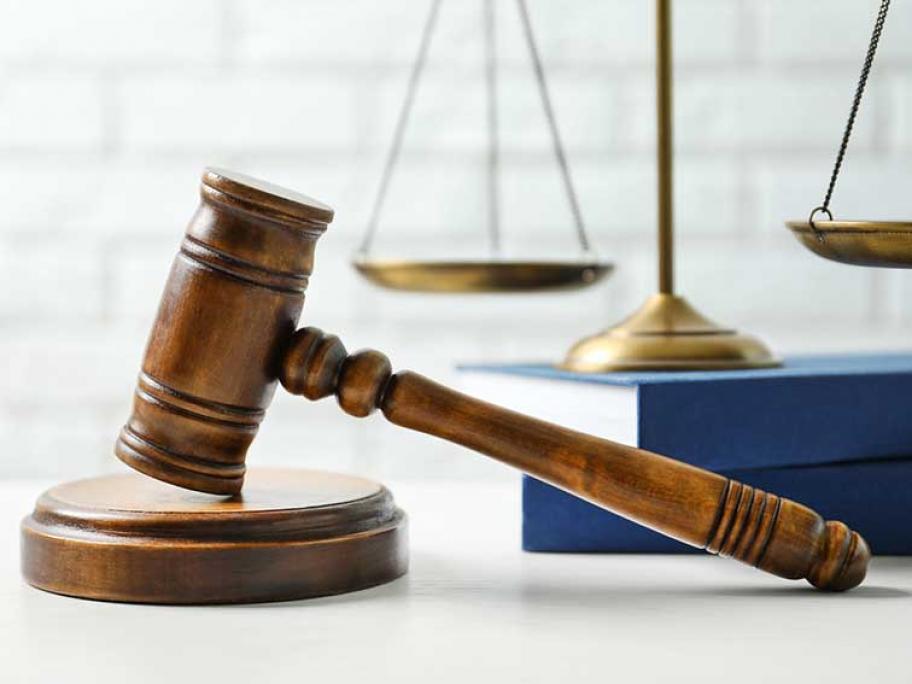 On Monday, the former nurse and midwife pleaded not guilty in the Newcastle District Court, in NSW, to three counts of using poison to endanger the life of her daughter between December 2013 and March 2015.