He illegally imported testosterone to develop a 'more effective' product to be prescribed by doctors, a NSW tribunal hears
2 minutes to read
By Heather Saxena

A pharmacist who illegally imported testosterone for an experimental injectable product has been banned from compounding medications in his pharmacy. 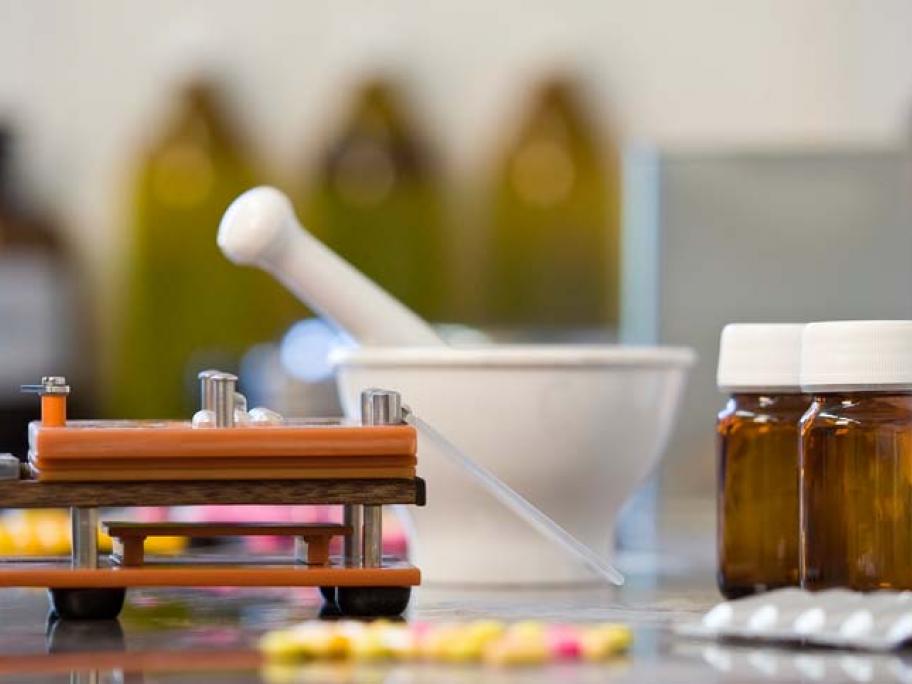 The Sydney-based pharmacy owner had also once planned to develop a capsule containing multiple prescription medicines, the NSW Civil and Administrative Tribunal has heard.

He came to the attention of pharmacy regulators after he was convicted in the District Court of NSW of importing 7.5kg of testosterone, equivalent to 30,000 250mg clinical doses, without a permit.

He told Federal Police, who seized the