The patient, who ironically was a chest physician, underwent the therapy for stiff shoulders
2 minutes to read
By Heather Saxena

A doctor who specialises in chest medicine was left with a bilateral pneumothorax, after needles used during acupuncture for stiff shoulders penetrated her pleura, Japanese doctors report. 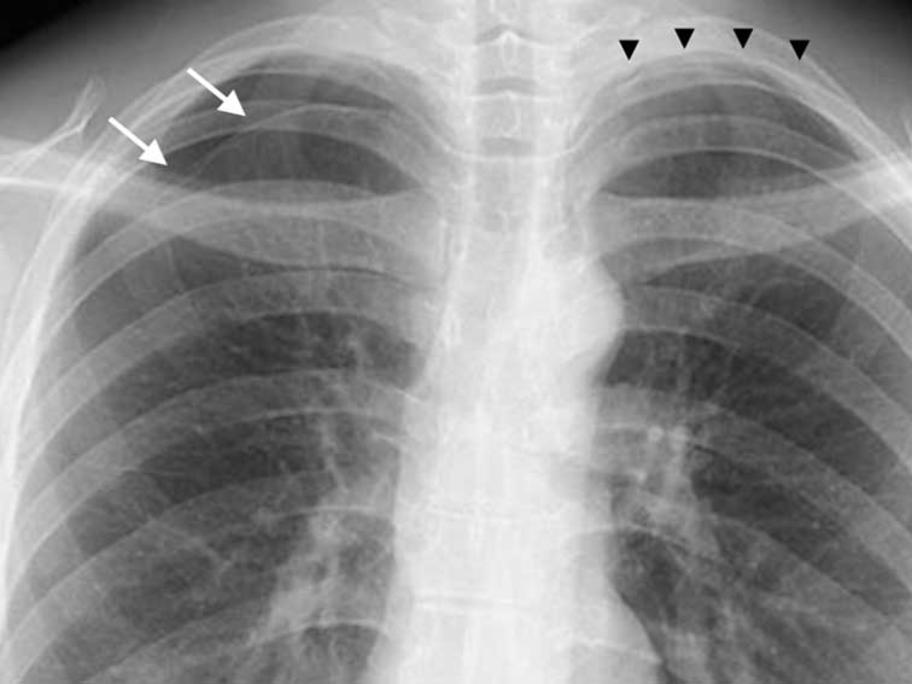 The doctor had a low BMI of 16.9 and an ultrasound later revealed the