Facebook is under fire from public health groups after it banned a breast cancer awareness campaign featuring topless patients, claiming it breached its nudity policy. 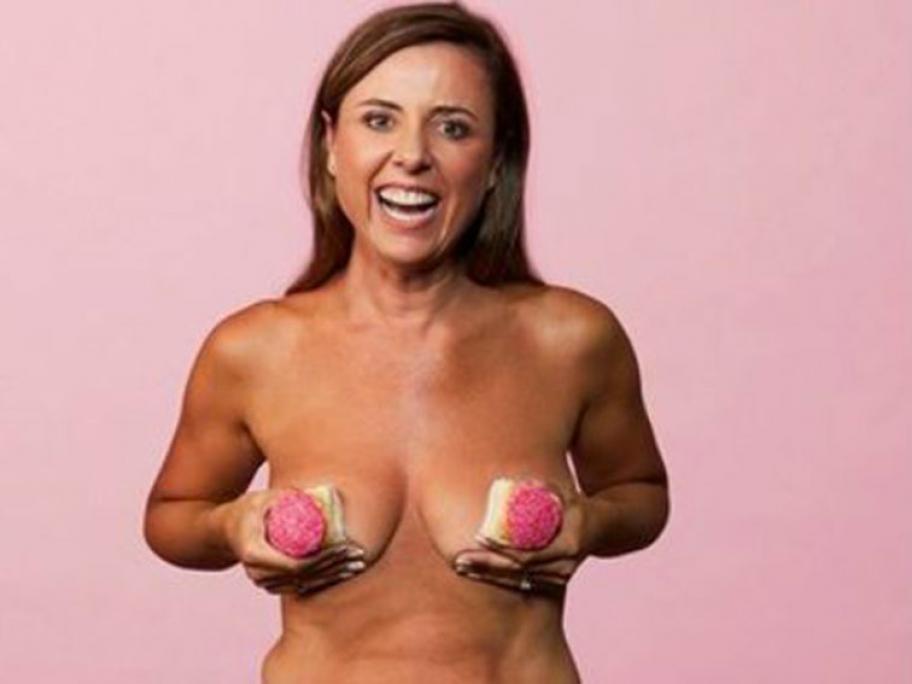 An image from the campaign. Photo: BCNA

The campaign, launched this