The test can be used to 'confidently diagnose' functional gastrointestinal disorders, say researchers
By Antony Scholefield 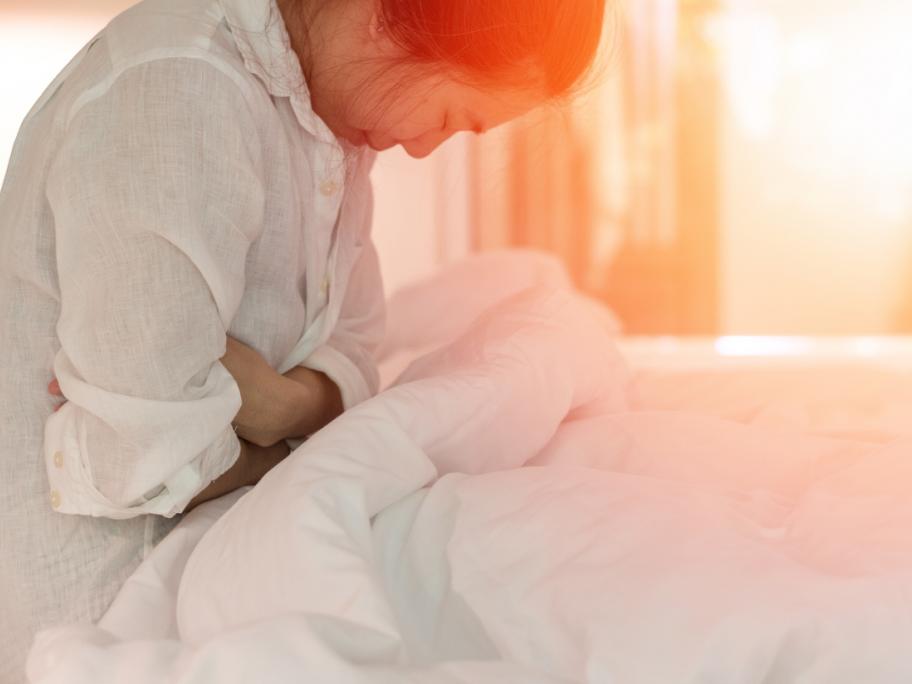 Their meta-analysis of 18 studies found that the stool test had a negative predictive value of 100% for organic gastrointestinal disorders, such as ulcerative colitis and Crohn’s disease, as diagnosed with colonoscopy or imaging.

In a study published in the Medical Journal of Australia, the authors said the test was an effective way of diagnosing functional gastrointestinal disorders, such as irritable