Doctors in Belgium are reporting what is believed to be the first successful treatment of auto-brewery syndrome with a faecal microbiota transplant. 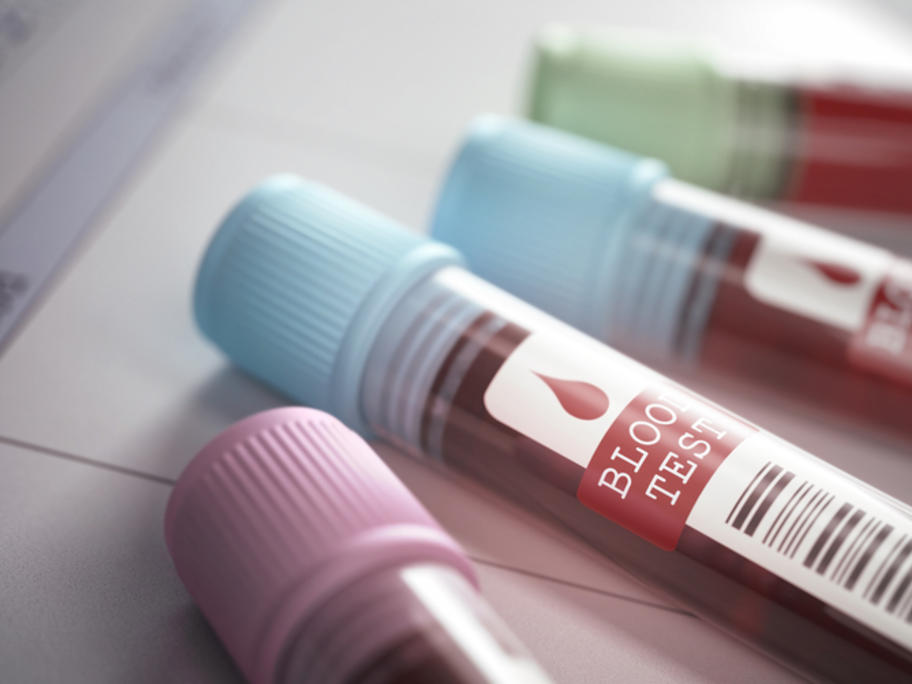 The 47-year-old man had presented to the University Hospital Ghent following a two-month history of intermittent episodes of feeling drunk.

After initial tests, the doctors suspected auto-brewery syndrome, but the man failed to respond to their usual treatments, and even lost his driving licence in a random police check.

His symptoms had first started