A medical student who failed her final exams has apologised to patients after posing as an intern at a major hospital in Sydney's south west for seven months. 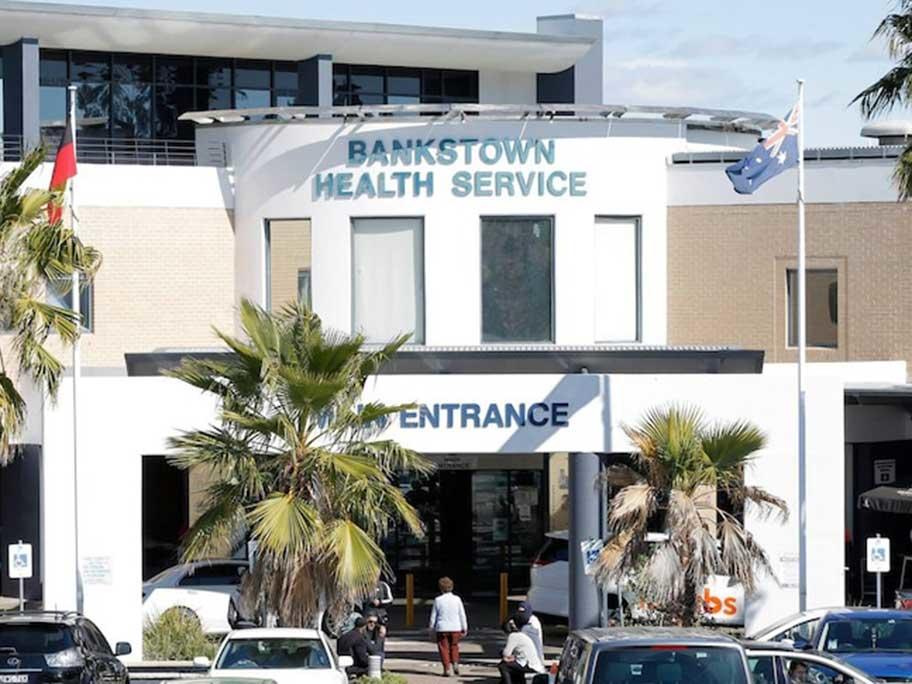