Failed medical student who worked as an intern avoids jail

Zhi Lee said she was under pressure from her parents after they spent money on her medical education
2 minutes to read
By Geir O'Rourke,
AAP

A medical student who failed her final exams but spent seven months working as a hospital intern has been sentenced to two years in community detention. 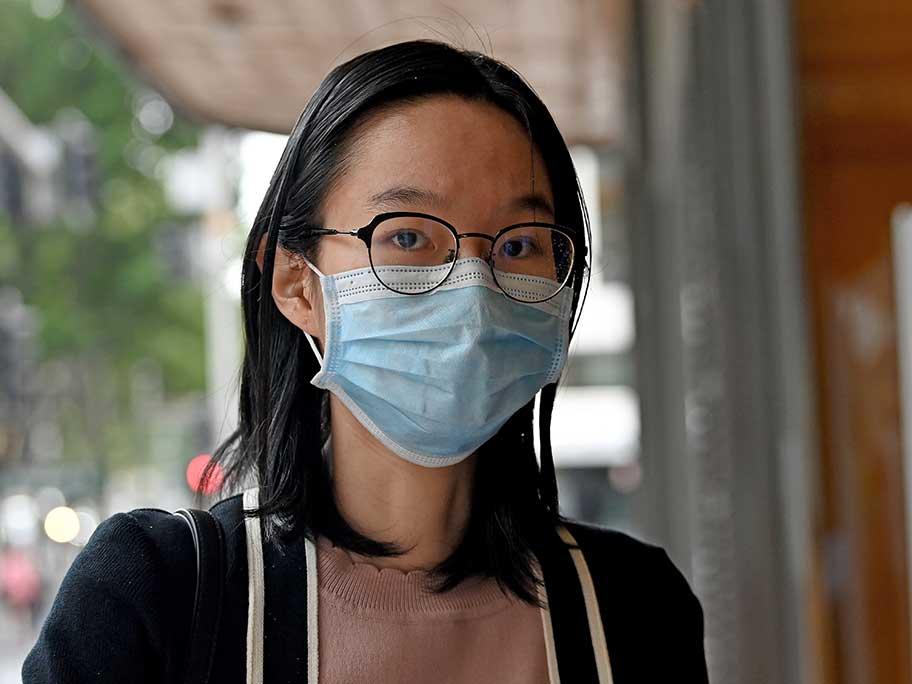 Zhi Sin Lee failed six core subjects in the final year of her Doctor of Medicine degree at the University of NSW in 2020.

But claiming she was under extreme financial and emotional

Australian Doctor
Intentional antidepressant overdoses 'rising in adolescents'
Medical Observer
As the election looms, here's how I think we can save general practice
6Minutes
Critical care doctors raise alarm over self-harm among teens
Sponsored
Who should get the Japanese encephalitis vaccine? 8 FAQs