Li Shen, who qualified as a doctor in China, set up the NSW practice after failing the AMC exams and flunking out of a sonography course.
2 minutes to read
By Heather Saxena

A fake radiologist and sonographer who set up an ultrasound clinic and then used an unsuspecting doctor’s provider number to bill Medicare has been permanently banned from providing health services. 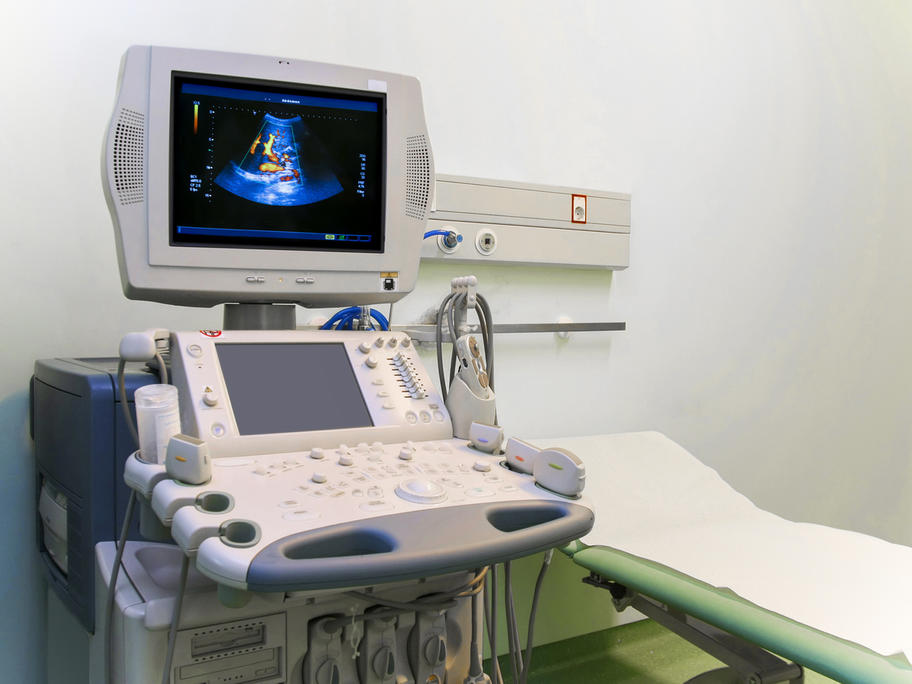 The NSW Health Care Complaints Commission investigated Li Shen after a patient complained in August last year about unhygienic practices during a transvaginal ultrasound at her Medsound practice in Sydney.

The patient also raised concerns about the qualifications of the sonographer.

AHPRA also notified the commission that

Australian Doctor
'I’ll never back down': Defiant GP faces $800,000 legal bill
Medical Observer
Real Case: Wrist pain that sounds like gout and looks like gout, but is it gout?
6Minutes
'Get your socks ready' - it's (almost) CrazySocks4Docs Day
Sponsored
The Diabetes Report: tips for navigating new and old therapies