The elderly patient's dentures weren't removed before surgery and it took weeks to recover them: BMJ
By Carmel Sparke

It took more than a week of pain, bleeding and swallowing difficulties but a 72-year-old man’s missing dentures were eventually located — in his throat. 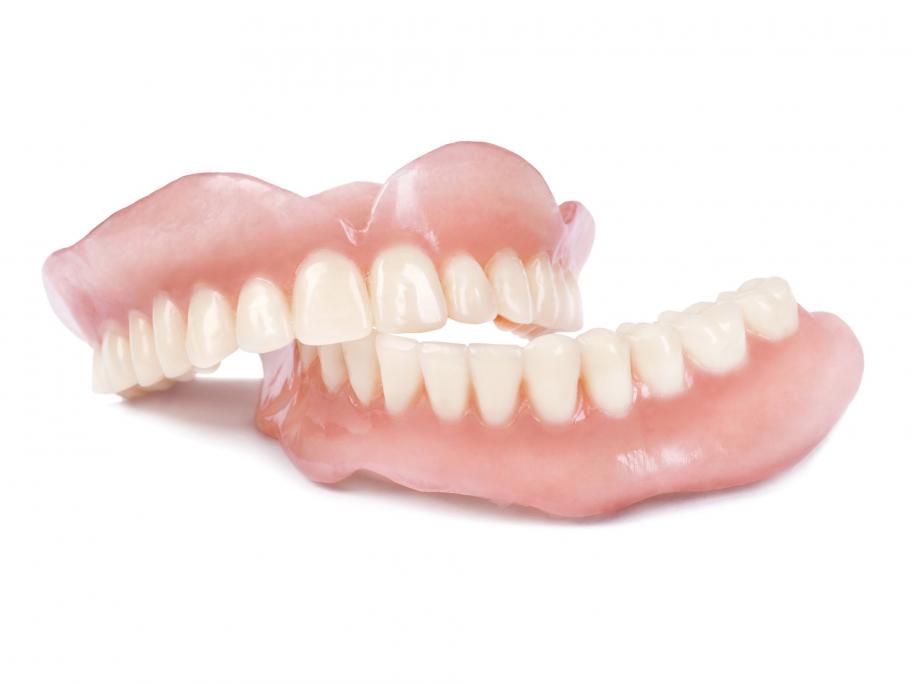 The man, a retired electrician, turned up at the ED with odynophagia, dysphagia and haemoptysis, six days after a minor abdominal procedure, according to an article in BMJ Case Report.

Doctors treated him for lower respiratory tract infection and discharged him with clarithromycin, mouthwash and a five-day course of prednisolone.

Two days later he returned to the ED, with