Famine and feast - the opioid crisis you've never heard of

Weakly regulated painkillers are causing untold damage in West Africa, but stricter controls could have dire consequences for patients
By Laura Salm-Reifferscheidt

Ayao* (pictured) is a tall and well-built 15-year-old, and like many his age, he is very particular about his appearance. 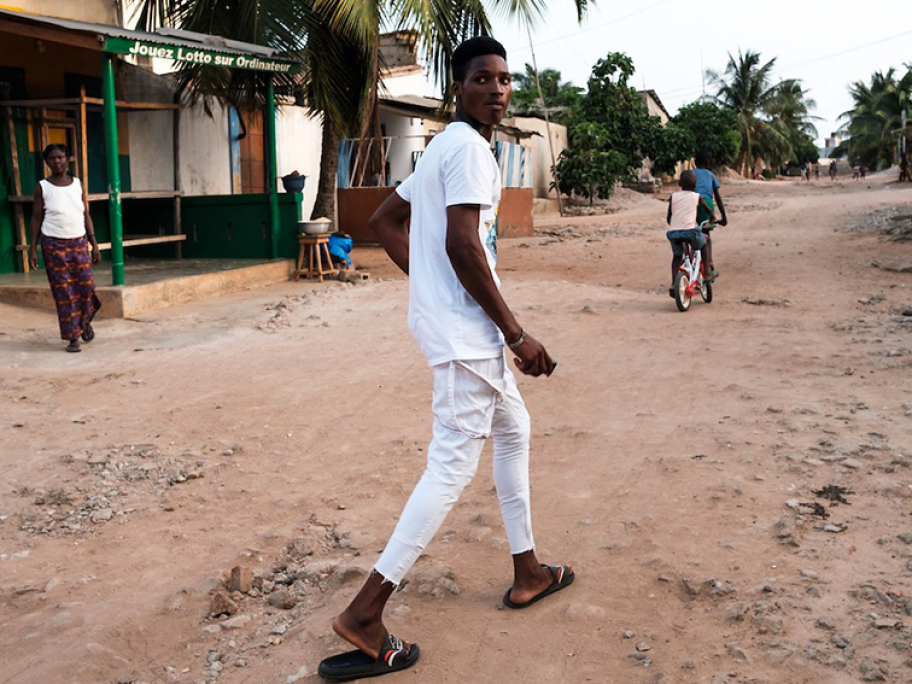 He wears a white T-shirt with a colourful design on the front, white trousers and Kappa slip-on sandals.

He likes to put a lot of effort into grooming his stylishly cut hair. He stands in his room looking into a tiny mirror, wincing as the comb gets stuck.

Ayao lives in Lome, the capital of Togo, and works for a company that sells drinking water.