The Federal Government has refused to reverse the Medicare rebate cut for ECGs in general practice, saying it wants to conduct another review into the decision’s impact. 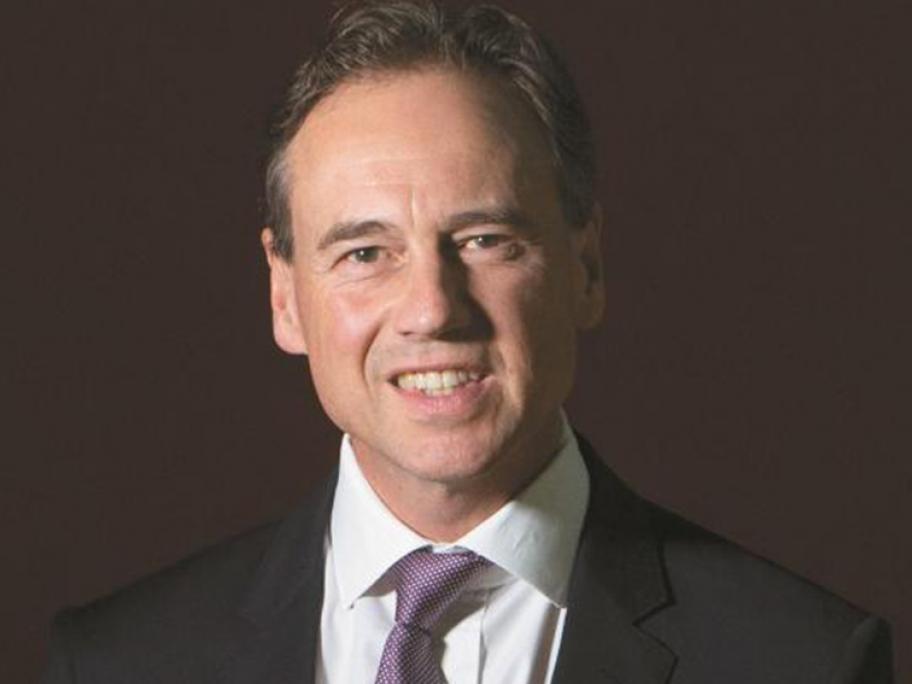 It comes after an independent inquiry commissioned by Minister for Health Greg Hunt recommended revamping the MBS item for “tracing and reporting” of ECGs, which GPs were banned from claiming back in August 2020.

With GPs restricted to a new