Judge pans Greg Hunt's 'intellectual engagement' on the issue, creating a legal headache for the clinic
By Antony Scholefield

A GP who overcame the Byzantine pharmacy location rules to open a 24-hour chemist co-located in his practice could be forced to close it on a technicality. 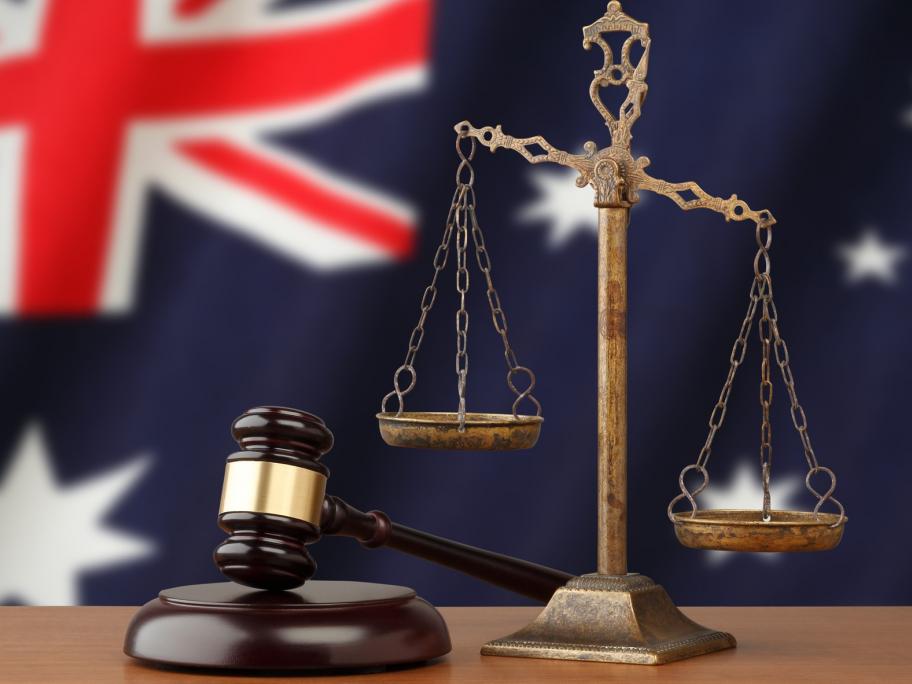 In 2017, Melbourne GP Dr Alan Cunneen’s plan to open a co-located pharmacy was foiled when the Federal Court declared that Pinewood Shopping Village, next door to the clinic, was technically not a shopping centre — despite having more than 60 shops and parking for 500 cars.