Only acceptable number among military is ‘zero’, says Veterans' Affairs Minister
By AAP

One in five veterans have been prescribed antidepressants, and ex-serving women take their own lives at twice the rate of civilian women, research shows. 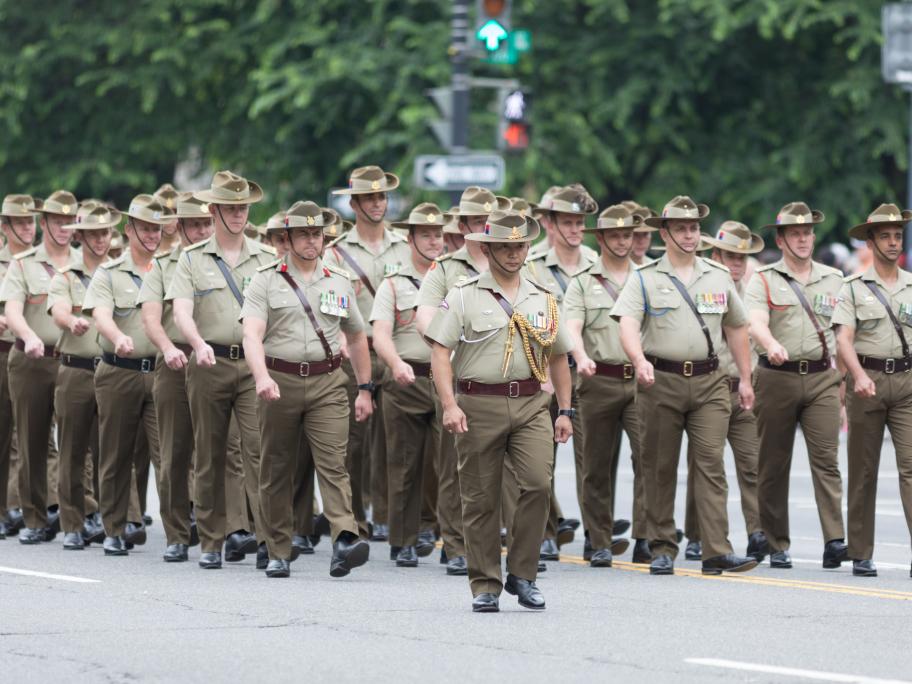 The death rate for ex-serving men between 2002 and 2017 was 18% higher than other Australian men, according to Australian Institute of Health and Welfare figures released on Friday.

From 2001 to 2017, there were 419 such deaths among serving, ex-serving and reserve defence personnel.

Of those, 21 were women and more than half involved ex-serving