The study, however, does not provide context on whether or not prescribing is appropriate, says Dr Evan Ackermann
2 minutes to read
By Antony Scholefield

Almost half of GP patients prescribed fentanyl have been prescribed other opioids on the same day despite the risk of multidrug overdose, researchers say. 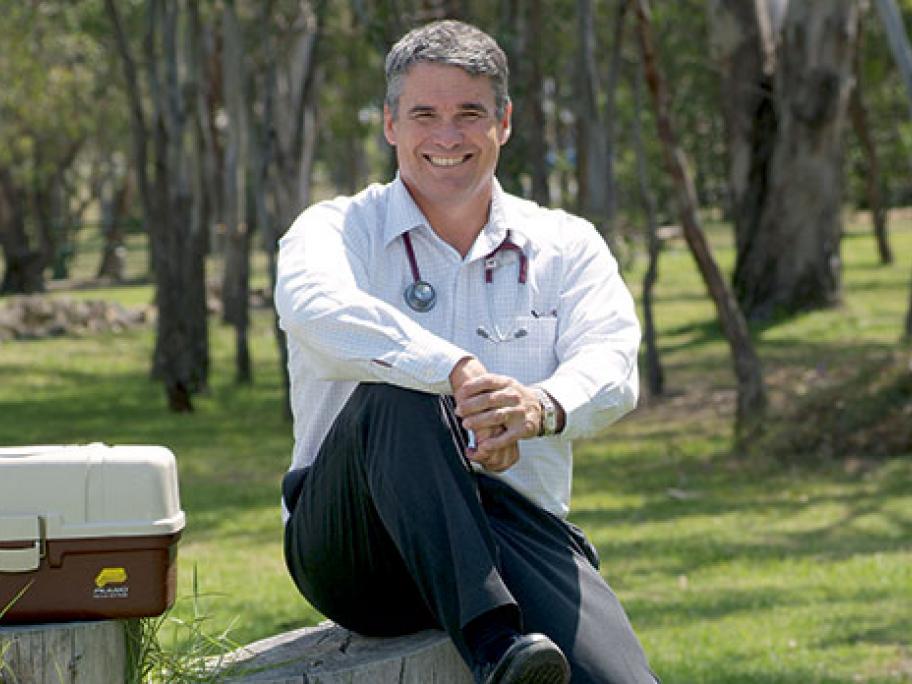 Their study of GP records, covering both PBS and private scripts, also found that 29% of fentanyl patches prescribed between 2013 and 2018 were for patients who were potentially opioid naive.

Prescribing rules around fentanyl have been tightened