Having open discussions about errors or poor patient care helps reduce mortality rates in hospitals, according to UK-based research. 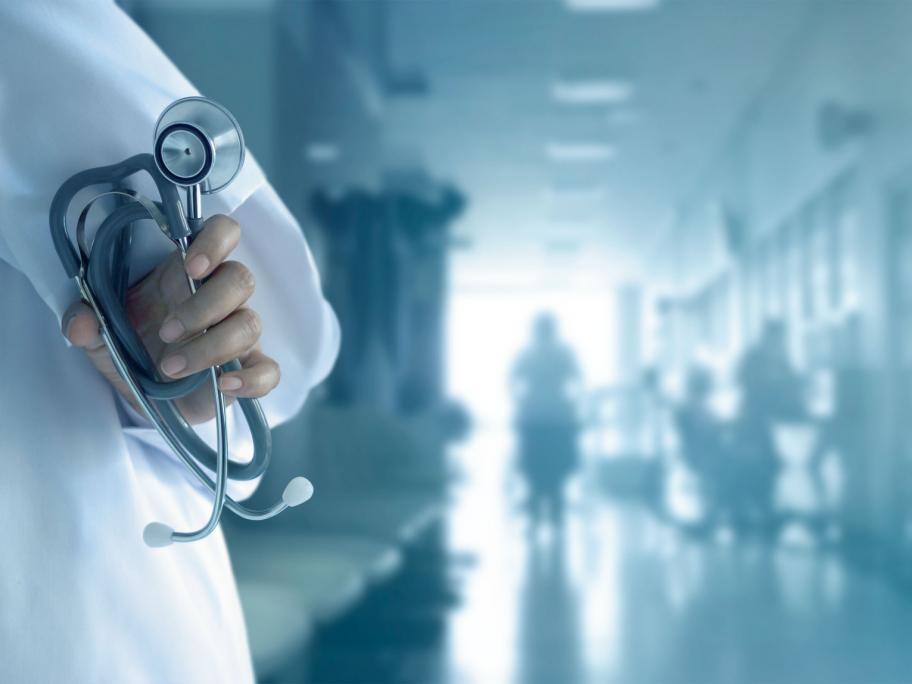 In hospitals where staff felt they were encouraged to report errors and felt able to raise concerns about unsafe practice, mortality rates were lower, the study shows.

A team from Bocconi University in Milan, Italy, tested whether open disclosure was associated with lower death rates in 137 NHS hospitals, according to the research published in Health Affairs.

To do this they drew on staff