Fewer side effects in children's COVID-19 vaccines than overseas trials 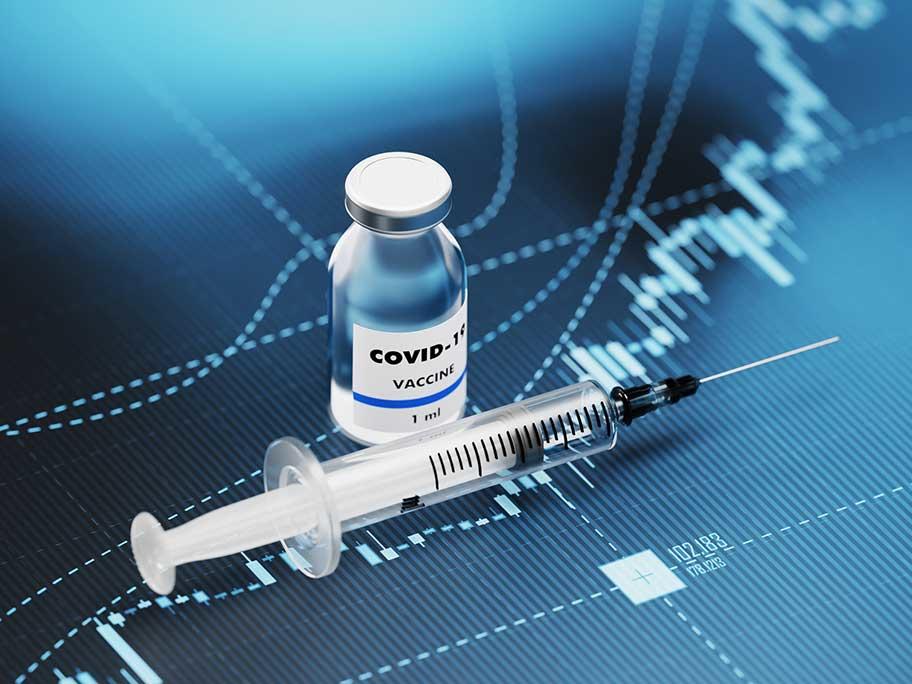 About a quarter of five- to 11-year-olds had at least one side effect the first three days after the first and second dose of Comirnaty.