But one Australian expert remains unconvinced of its link to miscarriage

A big data study of benzodiazepine use shows it is linked to an increased risk of miscarriage, but an Australian expert remains unconvinced. 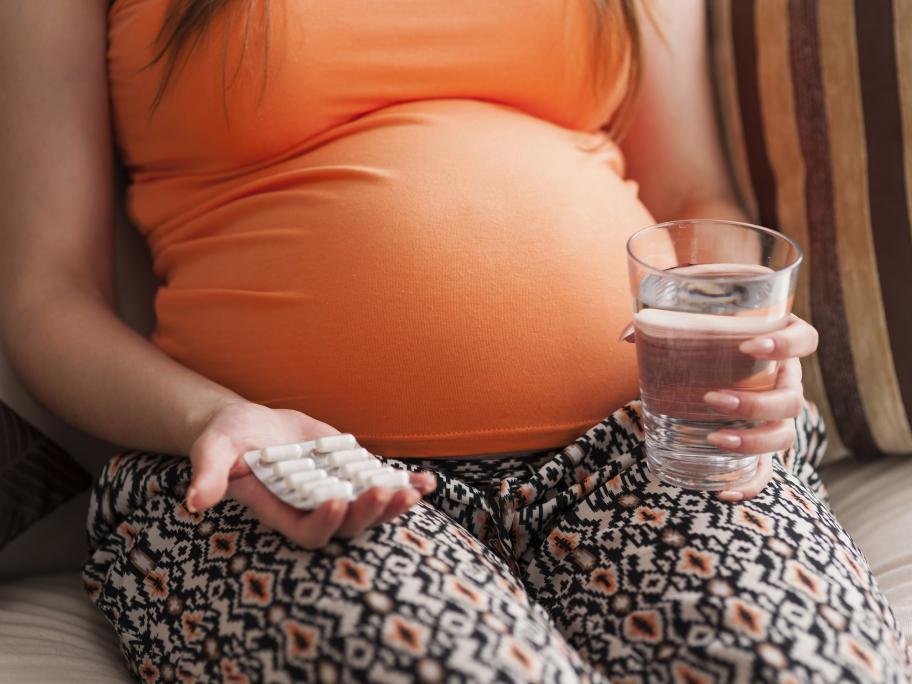 The Canadian observational cohort study of more than 400,000 pregnancies has found that, compared with