The first case of an HIV-positive patient being in long-term remission after taking an intensified multi-drug cocktail for less than a year has fuelled hopes of a possible cure. 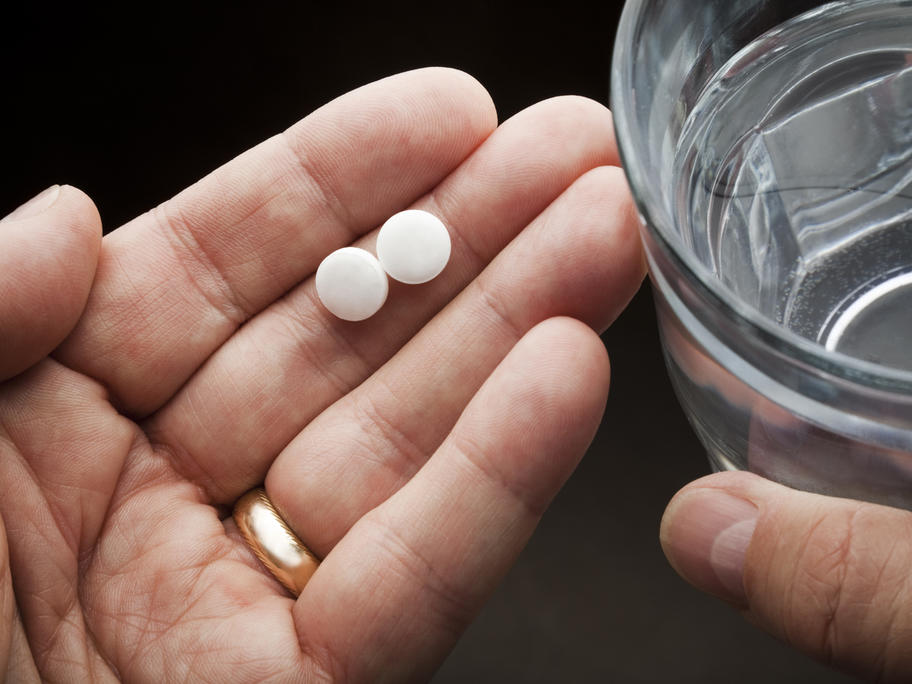 The 34-year-old Brazilian man, who was diagnosed with HIV in 2012, was treated with a base of antiretroviral therapy, additional antiretrovirals and nicotinamide — a form of vitamin B3.

The intensified treatment was halted after 48 weeks.