A persistent bout of sinusitis, causing a smell in the patient's nostrils reminiscent of “expired meat odour”, was finally resolved when doctors traced the infection to a rare enterobacter. 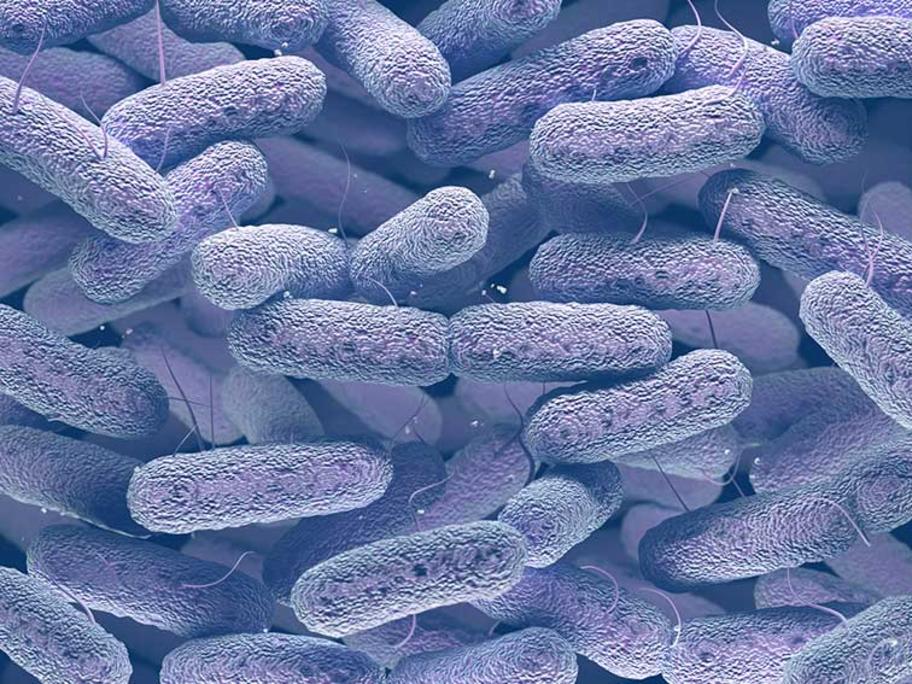 It's the first reported case of sinusitis caused by Cedecea lapagei, and demonstrates the importance of obtaining cultures when standard antibiotics fail, according to BMJ Case Reports

The 45-year-old man had presented to doctors in the US after three days of foul rhinorrhoea and sinus headache.