The bird flu strain known as H5N8 has been detected in humans for the first time in Russia, in cases of animal-to-human transmission. 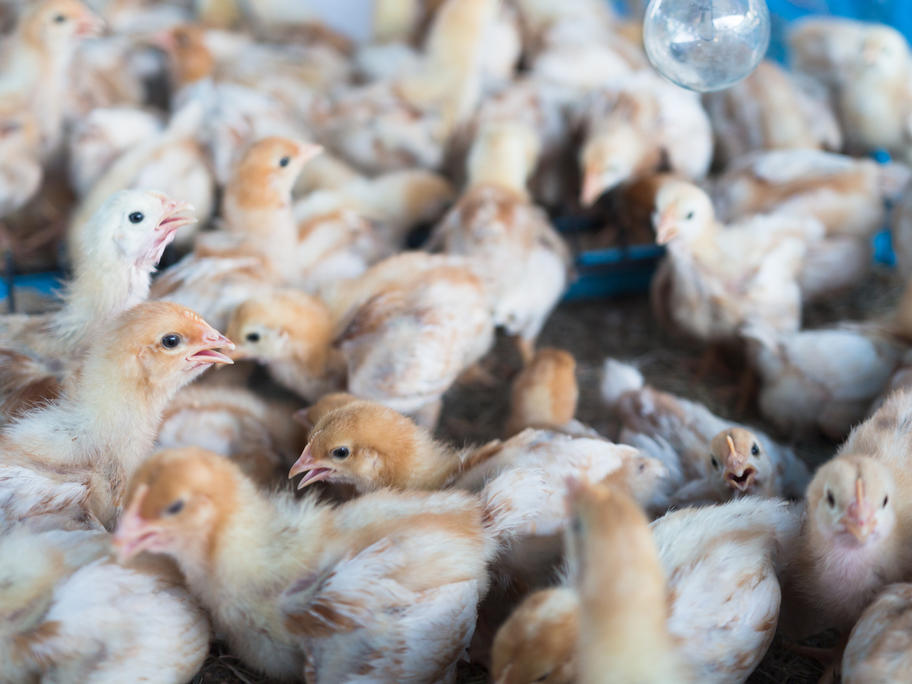 She said it was the first time this has happened in the world.

But she said those affected were doing well and had recovered. The disease's symptoms had been mild.

The Vektor research centre in the Siberian city