The man had a severe case in April and was found to have a different strain of the virus in August, say Hong King researchers
1 minute to read
By Reuters Health

A 33-year-old man who had recovered from a severe case of COVID-19 in April was infected again four months later in the first documented instance of human reinfection, say University of Hong Kong researchers. 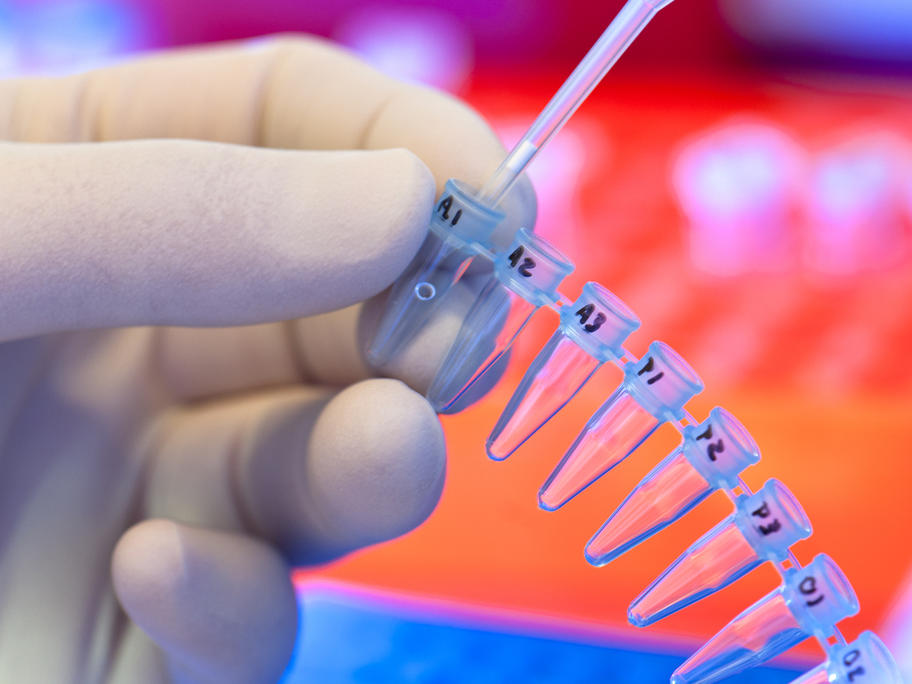 In August, after returning from a trip to Europe, the man was diagnosed again — but with a different strain of the virus.

While the first infection landed him in the hospital, the second produced no symptoms.

Genetically, the first virus was closely related to strains collected in March