A 41-year-old man in China's eastern province of Jiangsu has been confirmed as the first human case of infection with a rare strain of bird flu known as H10N3, China's National Health Commission (NHC) says. 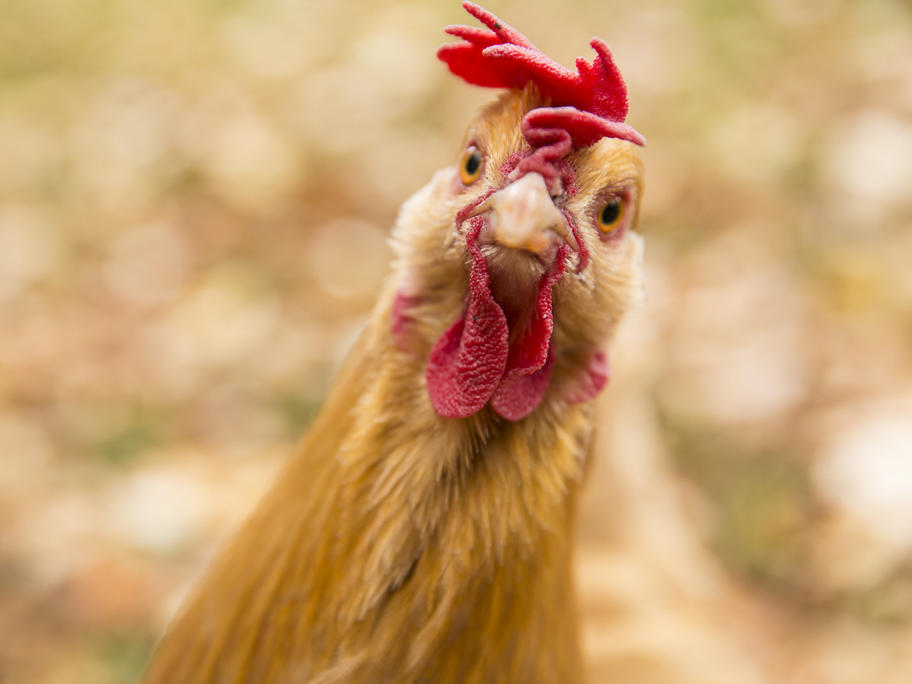 Many different strains of bird flu are present in China and some sporadically infect people, usually those working with poultry.

There is no indication that H10N3 can spread easily in humans.

The man, a resident of the city of Zhenjiang, was hospitalised on April 28 and diagnosed with H10N3 on May 28, the