The 57-year-old American began deteriorating several days ago, after taking part in the world-first procedure in January
1 minute to read
By Reuters Health

A US patient, who made history as the first person to receive a genetically modified pig's heart, has died two months following the operation. 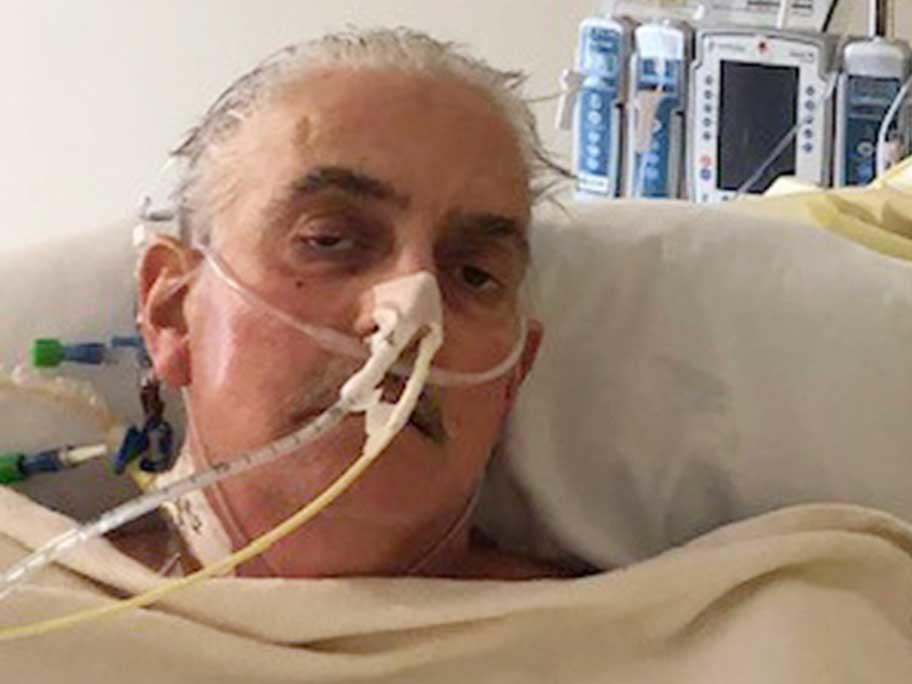 David Bennett, 57, died on Tuesday at the University of Maryland Medical Centre (UMMC) in Baltimore after undergoing the procedure on 7 January, the