First suspected case of penile cancer due to tick bite

As if Lyme disease wasn’t bad enough, doctors are reporting the first suspected case of penile cancer linked to the infection in a middle-aged man bitten on his genitals by a tick. 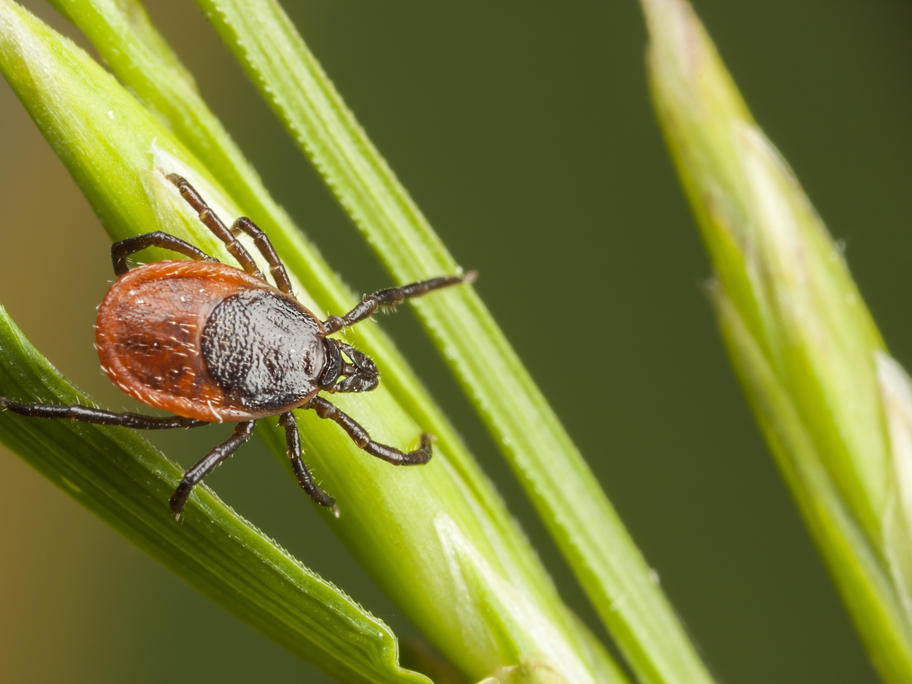 The 48-year-old sheep shearer’s problems began after he found the tick under the glans of his penis.

He removed the arachnid with a burning cigarette, but the lesion caused by the bite started to spread, causing local