The team has calculated the thresholds for severe alcohol use disorder, which differ between men and women
2 minutes to read
By Sarah Simpkins

Five or more heavy drinking days within a three-month period is a good rule of thumb to flag the risk of needing medical care for alcohol use disorder in the next year, researchers say. 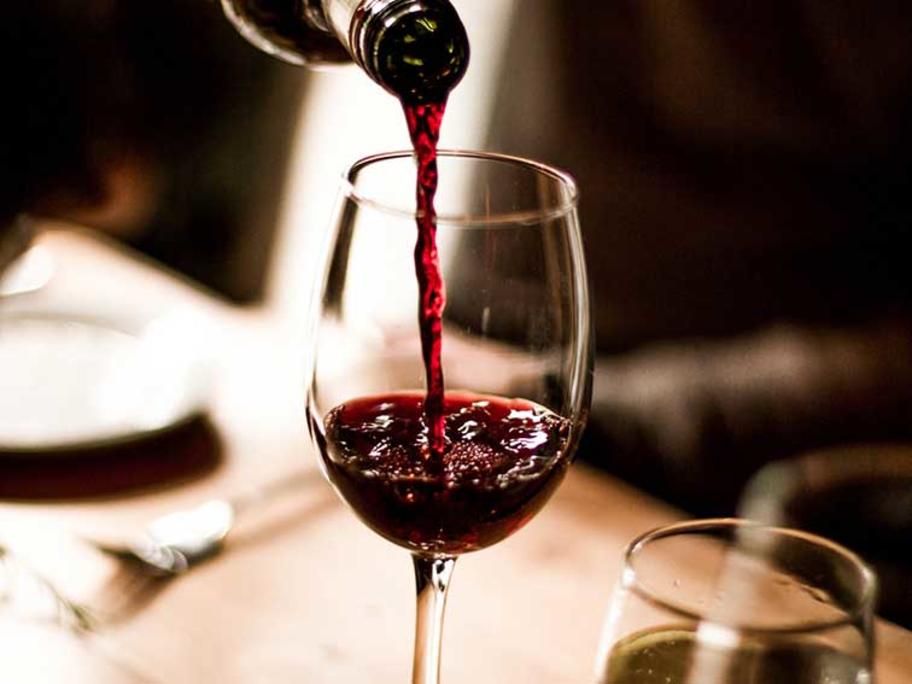 The US team set out to find a threshold that might flag risky drinking in primary care.

After analysing health records for nearly 140,000 adults in a health insurance database, they found that the threshold differed between men and women and with age.

Heavy-drinking days were defined as four or more