A bout of influenza, but not other infections, may increase a person's risk of Parkinson's disease decades later, a study suggests. 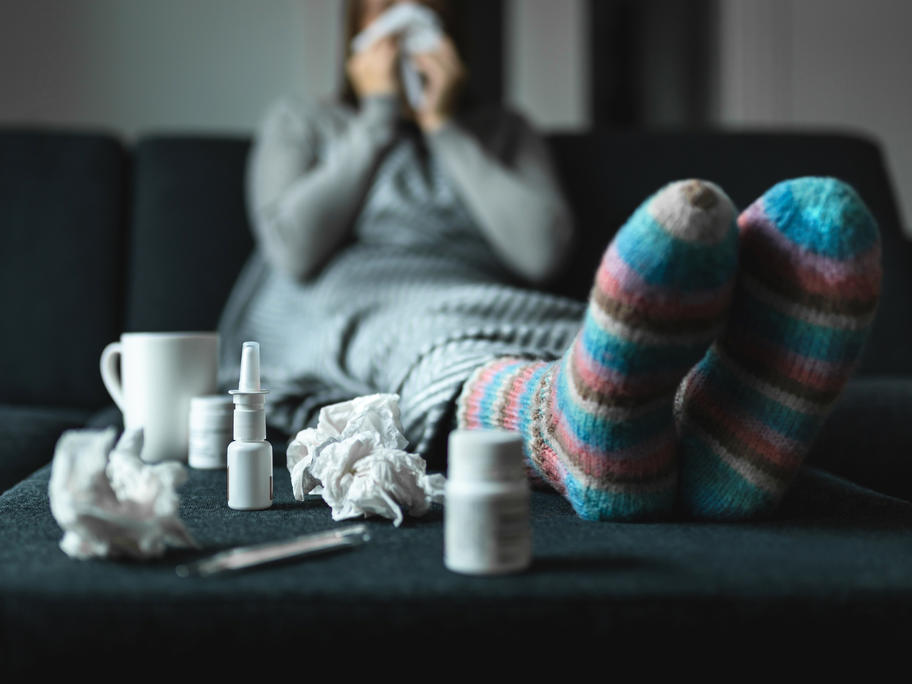 The US research shows that influenza is associated with an almost two-fold raised risk of Parkinson's disease more than 15 years after the infection.

At 10-years post infection, the risk is raised by more than two thirds, and one-third at 10-15 years post-infection, the team reports in JAMA Neurology.

However, up to 10 years after influenza infection