Former RACGP president Dr Bastian Seidel is running as a Labor candidate for a seat in the Tasmanian state Parliament. 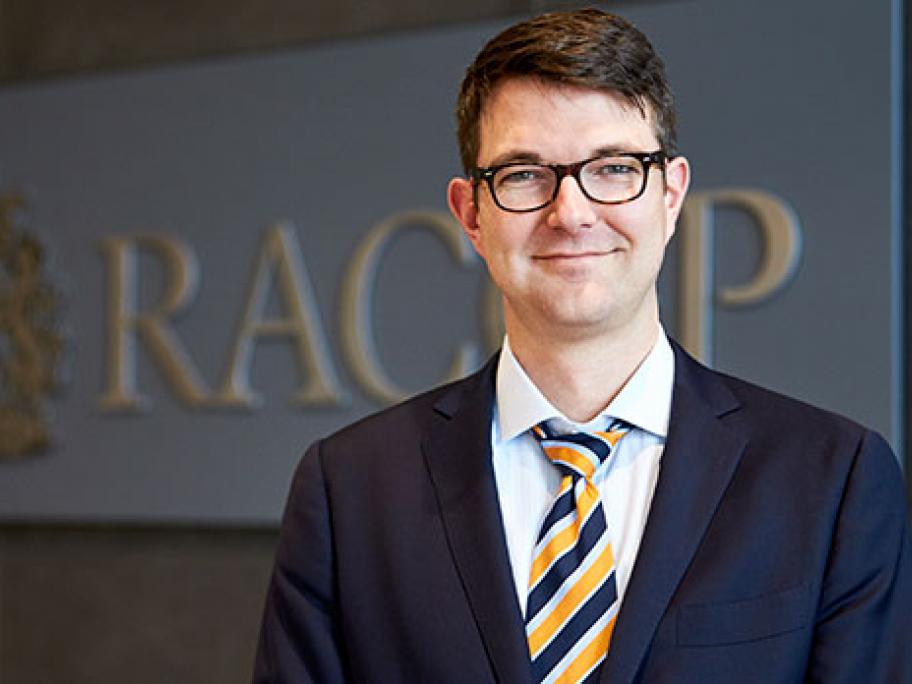 Dr Seidel announced on Tuesday he would stand in the May election for the Tasmanian upper house division of Huon.

The GP, who runs a chain of practices in Huonville, south of Hobart, said his campaign would focus on improving local services.