Warfarin is associated with a raised risk of fracture compared with non-vitamin K antagonist oral anticoagulants (NOACs), a large real-world study has found. 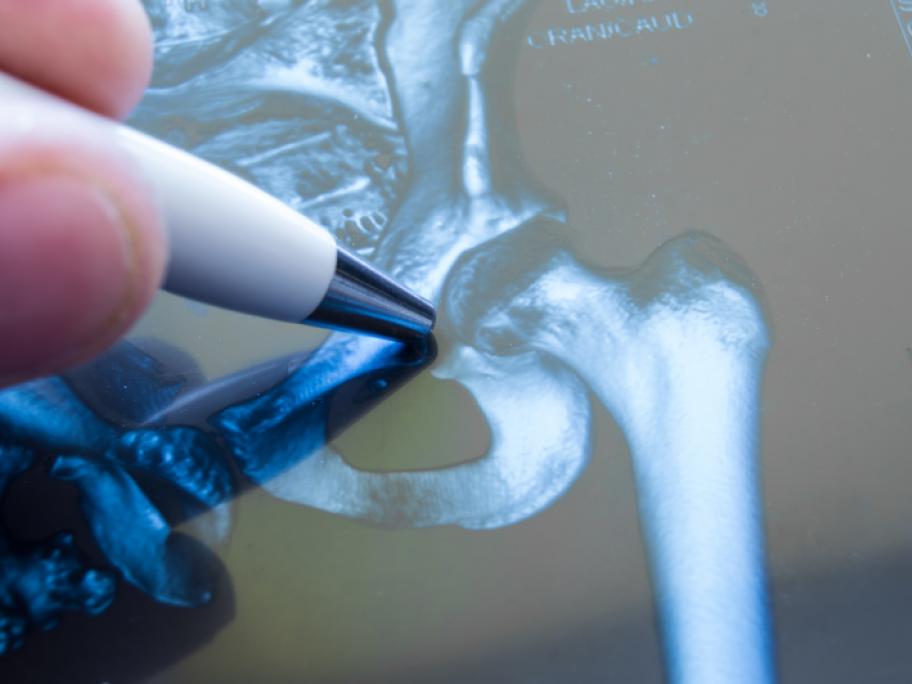 The US researchers evaluated the safety of warfarin versus NOACs in relation to fracture risk in more than 167,000 patients (mean age 69, and 62% men) with non-valvular AF who were prescribed one of the oral anticoagulants over a six-year period.