AHPRA has issued a fresh warning to doctors that using social media to bully, harass or intimidate cannot be defended on the grounds of free speech. 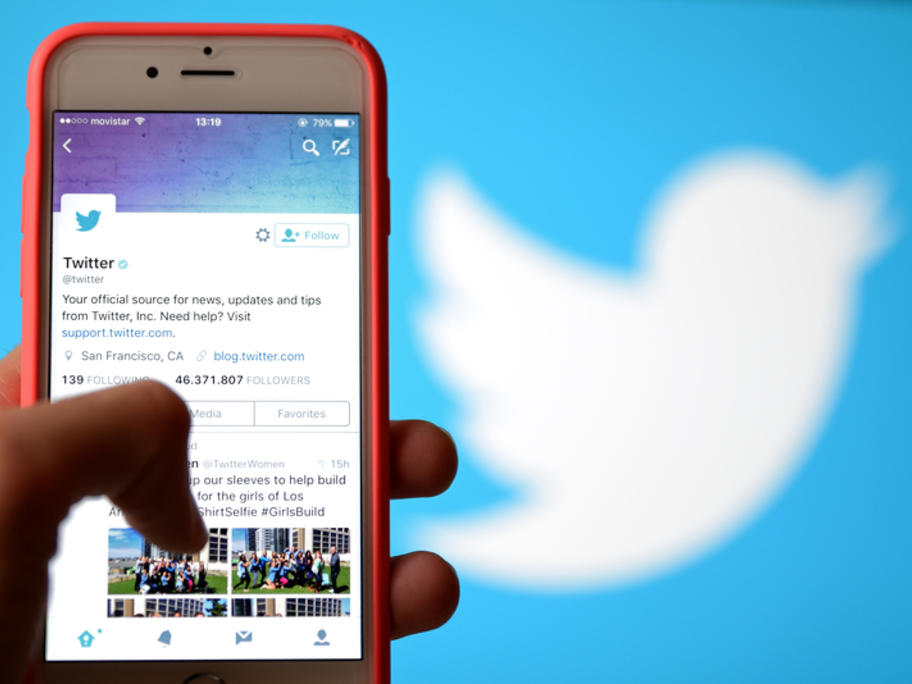 The watchdog's statement, issued jointly with the Medical Board of Australia on Monday, comes in the wake of the Dr David Berger case.

The WA GP was recently sanctioned for unprofessional conduct over a series of social media posts using “emotive and pejorative language” which, according to AHPRA, implied politicians, governments, doctors and pharma companies were acting