French lead the world in vax-doubters

One-third in France say they are unsafe, but most Aussies have faith in vaccines: study
By Reuters Health

Trust in vaccines is highest in poorer countries but weaker in wealthier ones, where scepticism has allowed outbreaks of diseases such as measles to persist, a global study finds. 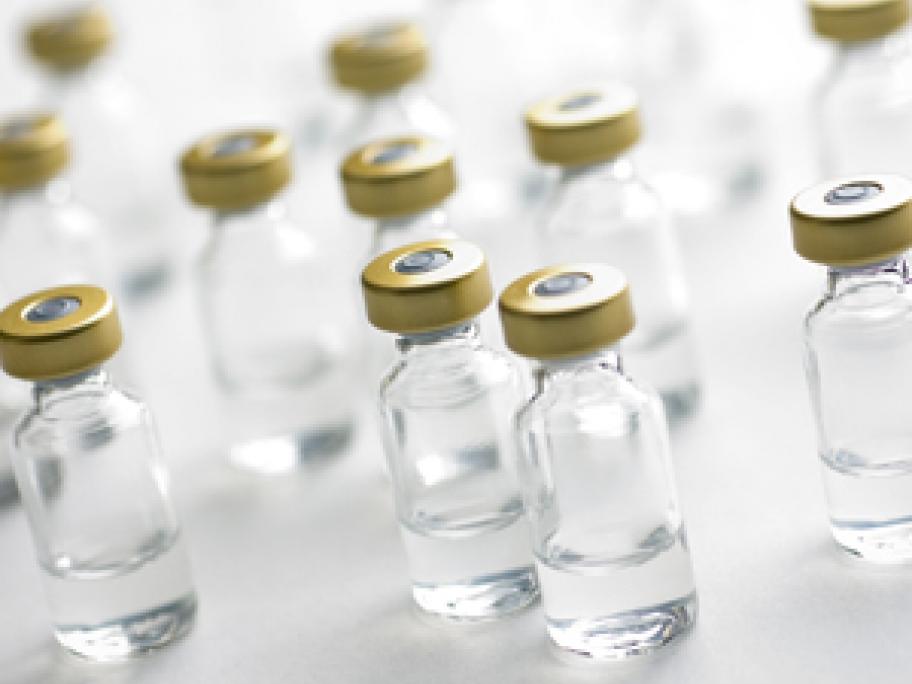 France has the least confidence of any country in the world in the safety and effectiveness of vaccines, with a third believing that they are unsafe, according to the study.

While most parents choose to vaccinate their children, in some countries, varying levels of confidence are exposing the populace to potential disease outbreaks, the study authors say.

The study, conducted by the