Adverse events have quadrupled despite stronger labels warning not to use the drugs for coughs, colds and sleep issues: TGA
1 minute to read
By Heather Saxena

The TGA has renewed warnings about the use of promethazine (Phenergan) and other first-generation sedating antihistamines for respiratory symptoms and sleep disturbances in children, after adverse events quadrupled in four years. 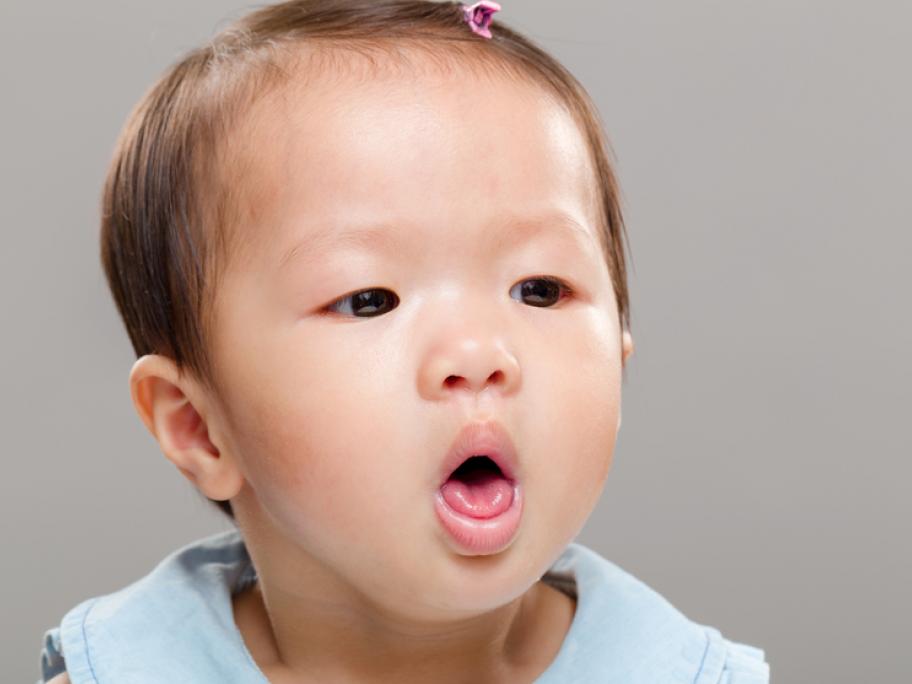 Up until 24 May, there were 226 adverse event reports involving newborns, infants and children given products containing first-generation antihistamines, compared to 45 as of late 2017.

This was despite all OTC products carrying warnings not to give them to children under two for any indication.