Australia has had its worst May on record for influenza cases, with experts warning this season will redefine what it means to be ready for the virus. 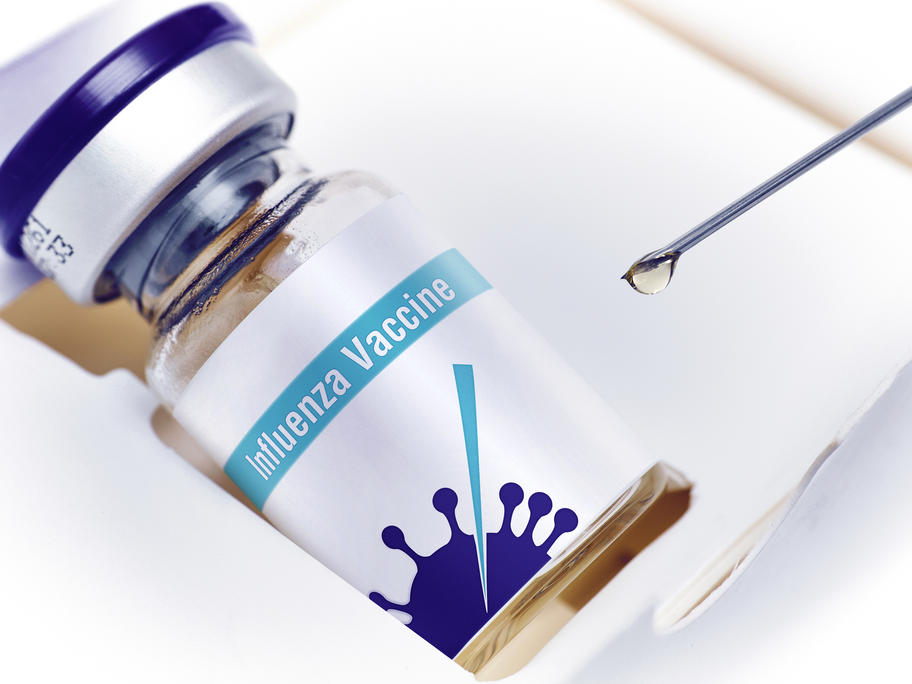 The national disease surveillance system reported 65,770 confirmed influenza cases in May — more than double the month's previous record, which was set in 2019.

As of 5 June, the national surveillance system had received nearly 88,000 reports of flu cases since the start of the year — more than 47,800 of them diagnosed in the previous