Australian doctors are reporting a rare fatal case of fulminant food poisoning in a woman who rapidly developed sepsis and multi-organ failure after eating a reheated week-old fried rice dish. 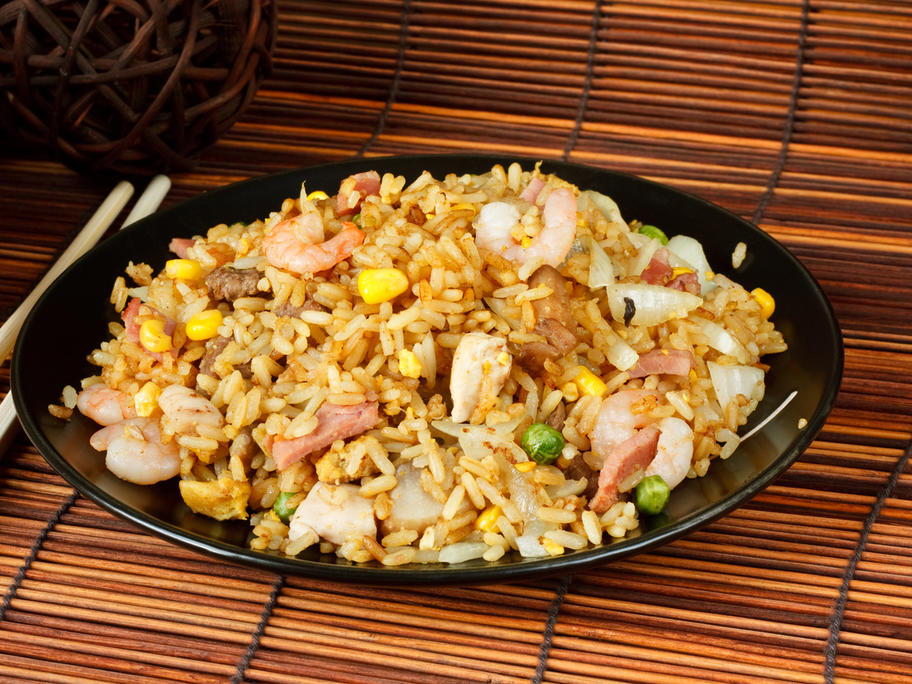 The woman’s illness was caused by an endotoxin produced by Bacillus cereus, which is common in rice and pasta.

But it is an unusual cause of food poisoning, and is rarely fatal in immunocompetent patients, say doctors from Westmead Hospital in Sydney.

“There are only nine cases of similar catastrophic disease