The TGA is pushing for a ban on an alternative therapy using Amazonian frog poison which is believed to be responsible for the death of an Australian woman. 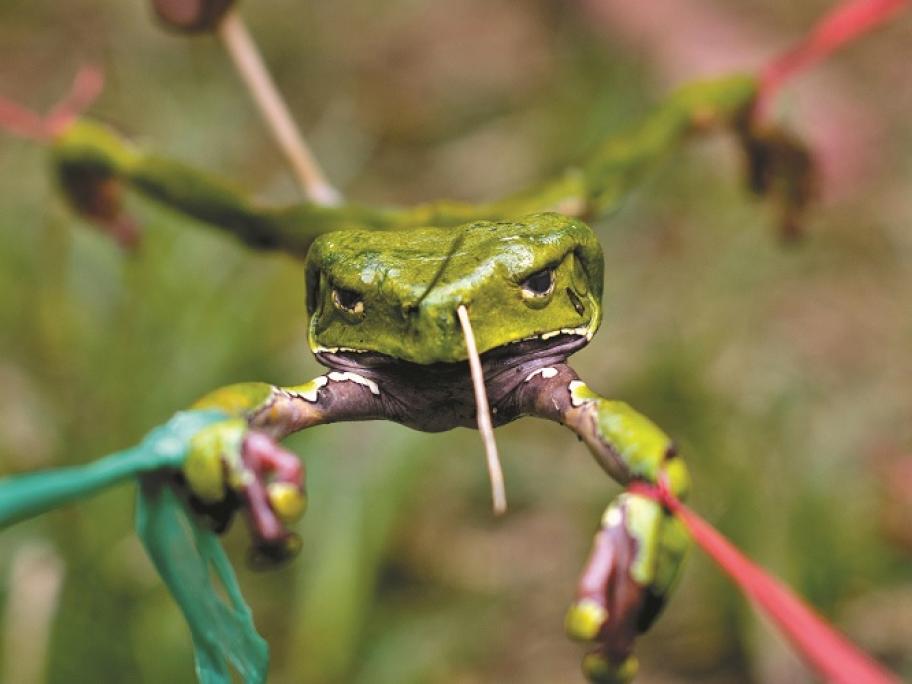 Kambo involves burning a patient’s skin with a hot stick then placing a poisonous secretion harvested from a giant green monkey frog onto the wounds during a ritualistic ceremony.

It is touted by practitioners as a strong anti-inflammatory, antibiotic and an anaesthetic. They also claim it boosts the immune system and detoxes the liver and intestines.

But the medicines watchdog says