An international fundraising campaign has been launched for Dr Adam Smith, the Melbourne GP fighting a $1 million defamation lawsuit lodged by a US-based naturopath. 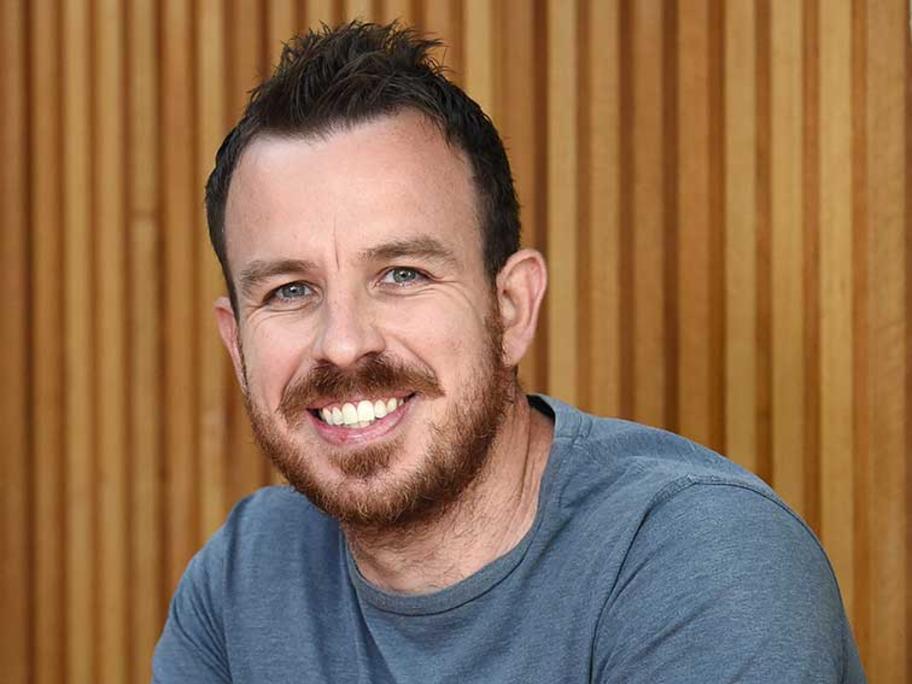