Correction: A previous version of this story suggested the RACGP’s position statement was a criticism of the “Grabbable guts” campaigns run by the National Heart Foundation of Australia. This was not true and no direct criticosm was made of that or any other particular campaign. Australian Doctor apologies for the error. Dr Liz Sturgiss was speaking in a private capacity and not on behalf of the RACGP. 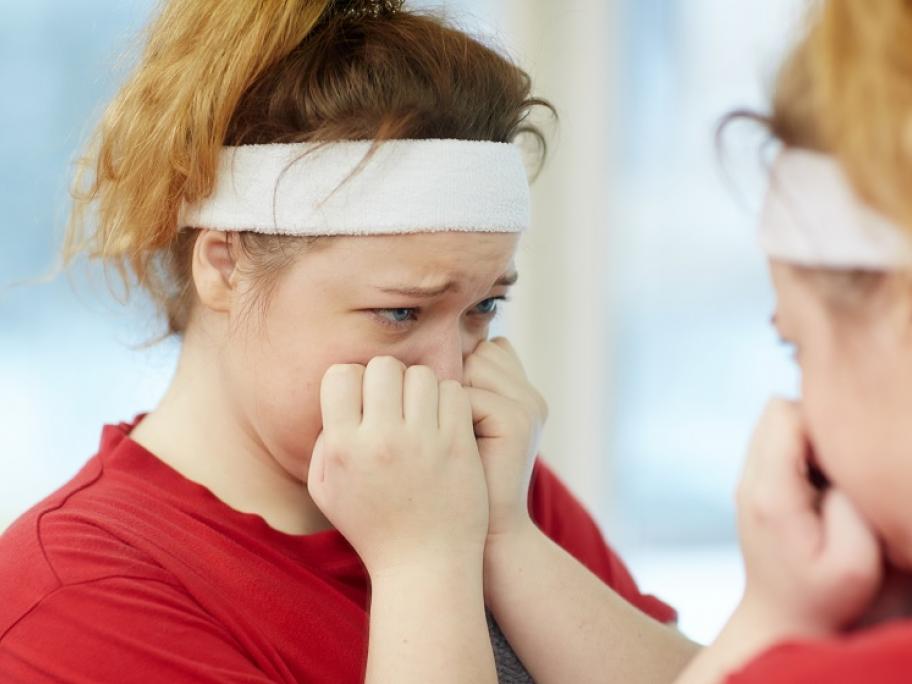