Doctors treating children and teens with gender dysphoria have opened up about feeling pressured to prescribe puberty blockers and cross-sex hormones before non-medical interventions, such as psychotherapy, have been explored. 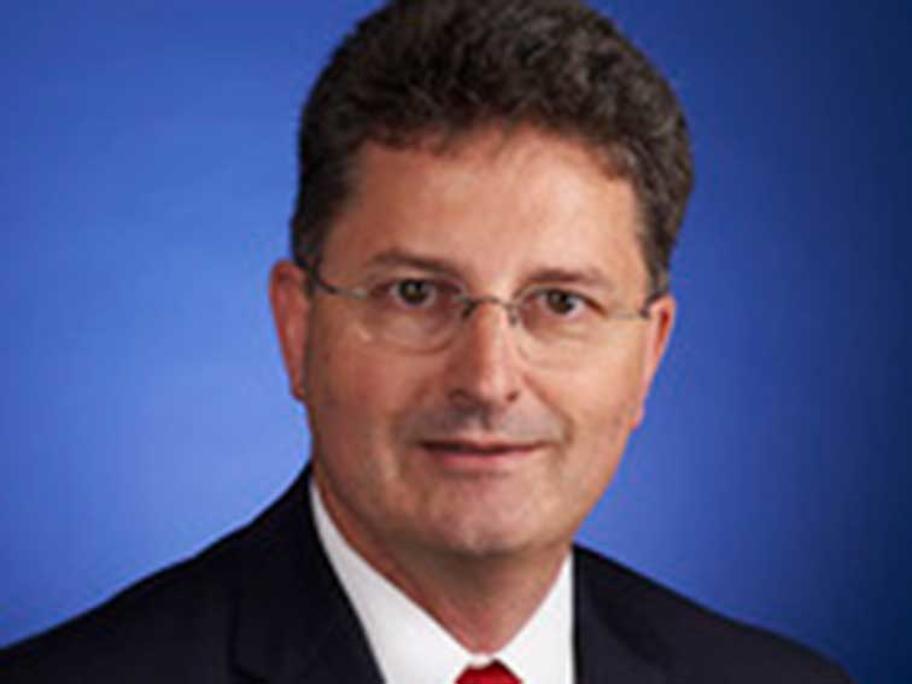 In the first Australian study of its kind, clinicians at The Children’s Hospital at Westmead in Sydney say the emergence of a “conveyor belt” mentality to