Medical colleges should place greater emphasis on general practice to restore its reputation as the top destination for the “best and brightest” medical graduates, under proposals developed by eight top universities. 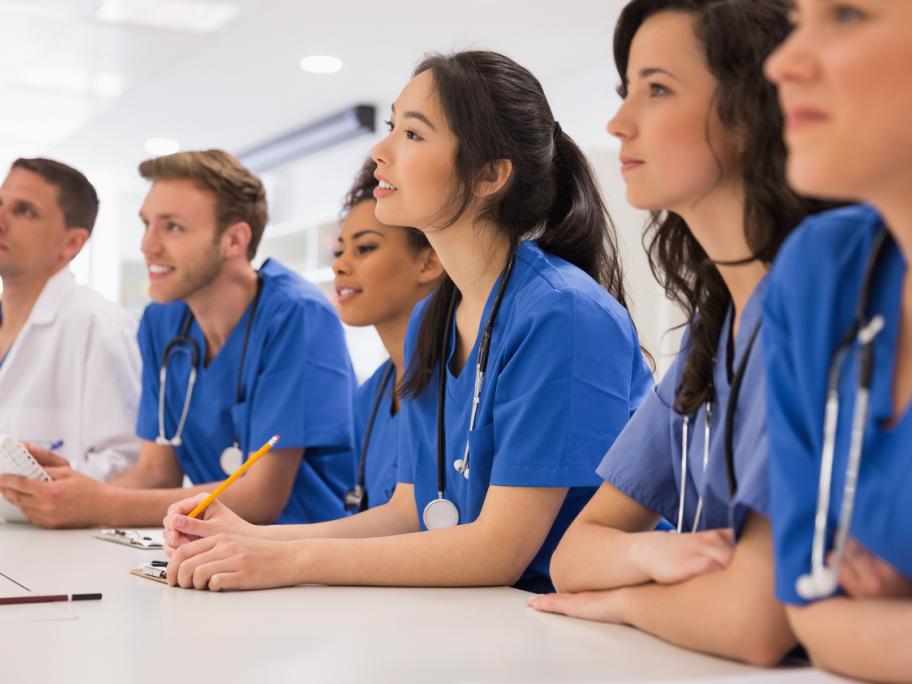 They also say that the Federal Government must fund at least 1000 more medical places each year to prevent the looming medical workforce crisis.

The Group of Eight (Go8) report, released last week, contains a host of recommendations for the incoming government and universities.

It calls for greater emphasis to be put on general

Australian Doctor
Are GPs facing domestic violence charges a clear risk to patients?
Medical Observer
As the election looms, here's how I think we can save general practice
6Minutes
Oral steroids on discharge cut risk of long COVID death: study
Sponsored
Who should get the Japanese encephalitis vaccine? 8 FAQs