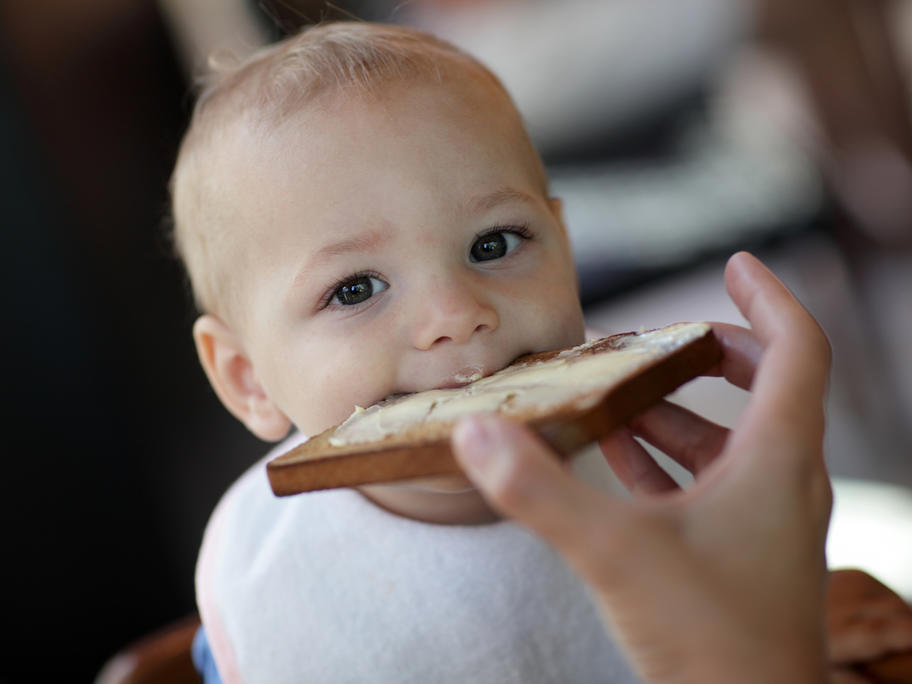 Earlier studies have found no effect of early introduction of gluten on the risk of developing coeliac disease, but those studies used a gluten dose of under one gram a week, note Dr Gideon Lack of King's College London, UK and colleagues in JAMA Pediatrics.

They compared exclusive breastfeeding with the introduction of six allergenic foods, including gluten at 3.2g/week,