Every region in the world, except the Americas, is experiencing an increase in the number of cases of measles, the WHO says. 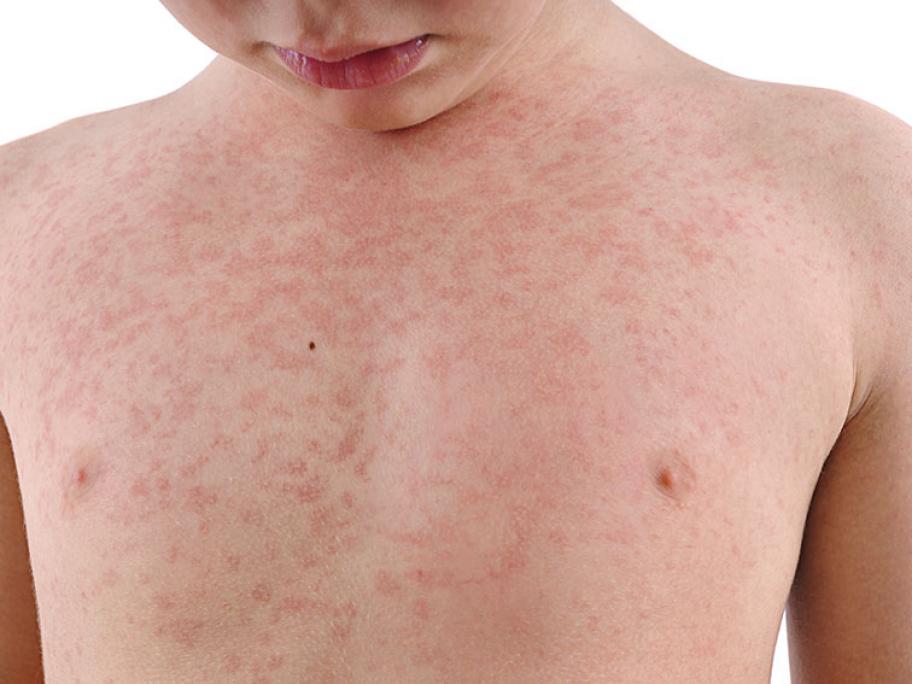 Nearly three times as many cases have been reported from January to July this year than in the same period in 2018, according to the WHO.

Dr Kate O’Brien, director of WHO's department of immunisation, vaccines and biologicals, put the blame on weak health systems and misinformation about vaccines.