Golden staph on the rise in the community

The incidence is up in two states and the implications could be far-reaching, warns expert
By Jocelyn Wright

Specialists are baffled by a worrying rise in community-acquired Staphylococcus aureus bloodstream infections. 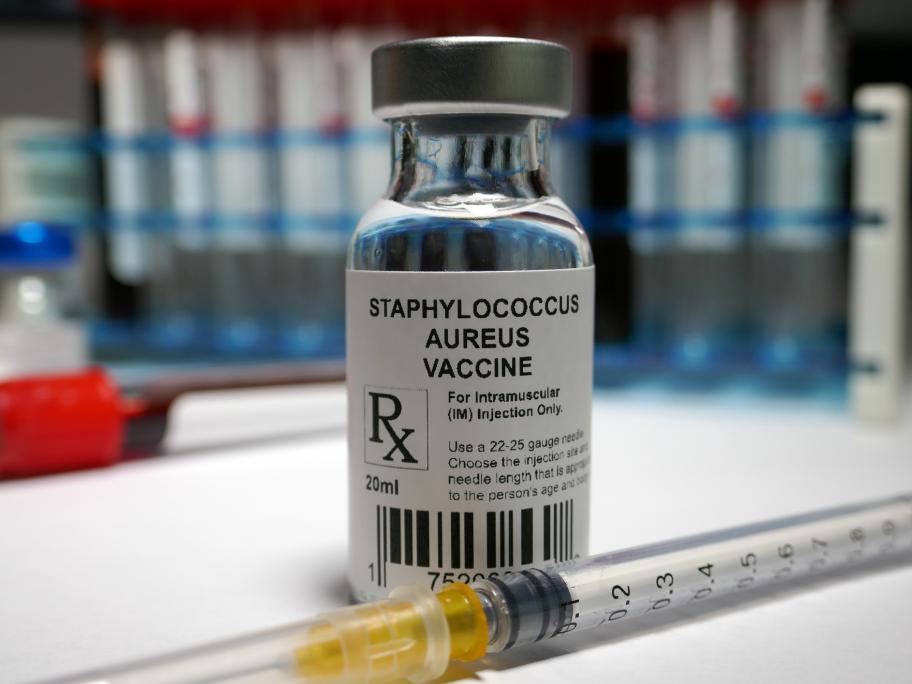 Despite a recent decline in hospital-acquired S. aureus infections, the incidence of community-acquired staph is rising in WA and Victoria at a rate of 6-8% per year, according to data published in the Medical Journal of Australia on Monday.

By analysing quarterly data from public hospitals in the two states between 2011 and 2016 — a period in which more than 10,000 S. aureus infections were