As many as eight gorillas at the San Diego Zoo Safari Park are presumed to have contracted COVID-19 from a human handler after one of the animals tested positive, marking the first known transmission of the virus to apes. 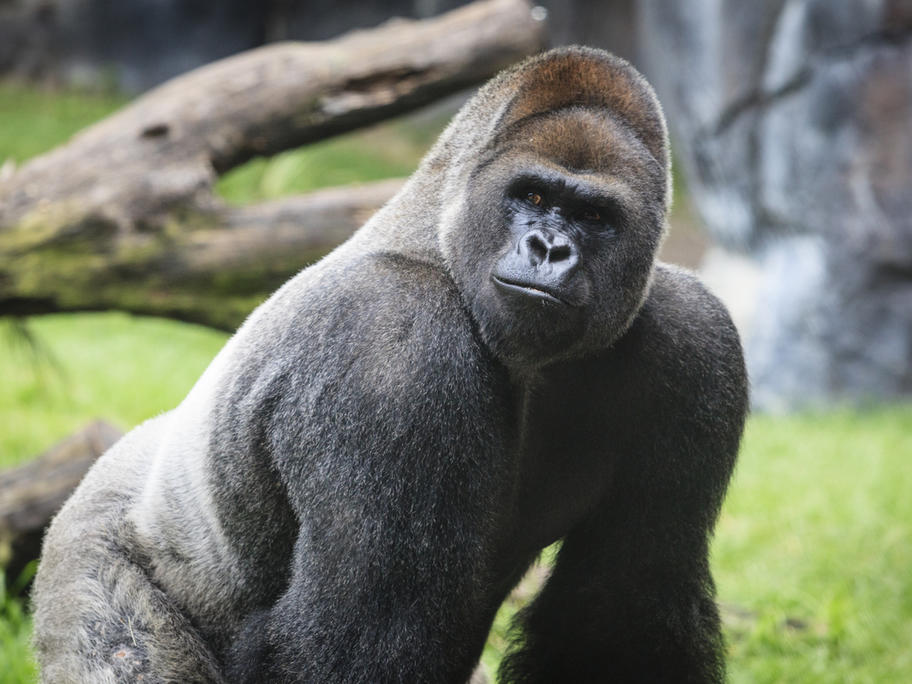 Three among the band of critically endangered western lowland gorillas at the wildlife park have shown symptoms of the respiratory virus, such as coughing, though none appears severely ill, and all are expected to fully recover, the zoo says in online statements.