The medical evacuation laws giving doctors greater powers over the treatment of offshore refugees and asylum-seekers appear doomed, with the re-elected Coalition Government saying repealing the bill is an urgent priority. 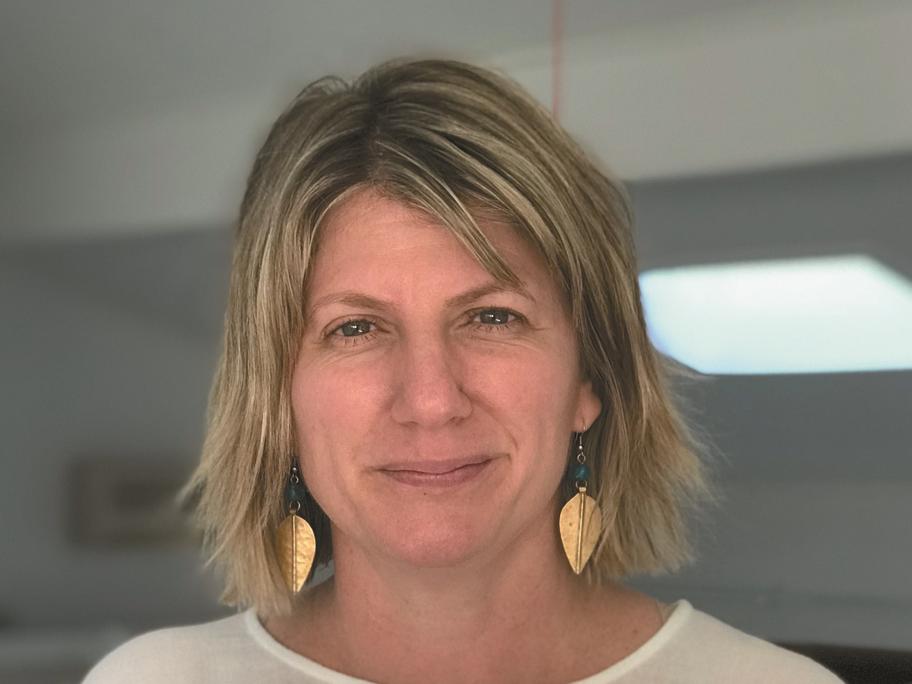 Drawn up by former MP Dr Kerryn Phelps and passed by Parliament just three months ago, the bill was heralded by doctors' groups as a