Greg Hunt has delayed a ban on importing nicotine-based e-cigarettes without a prescription until next year following a public revolt from coalition MPs. 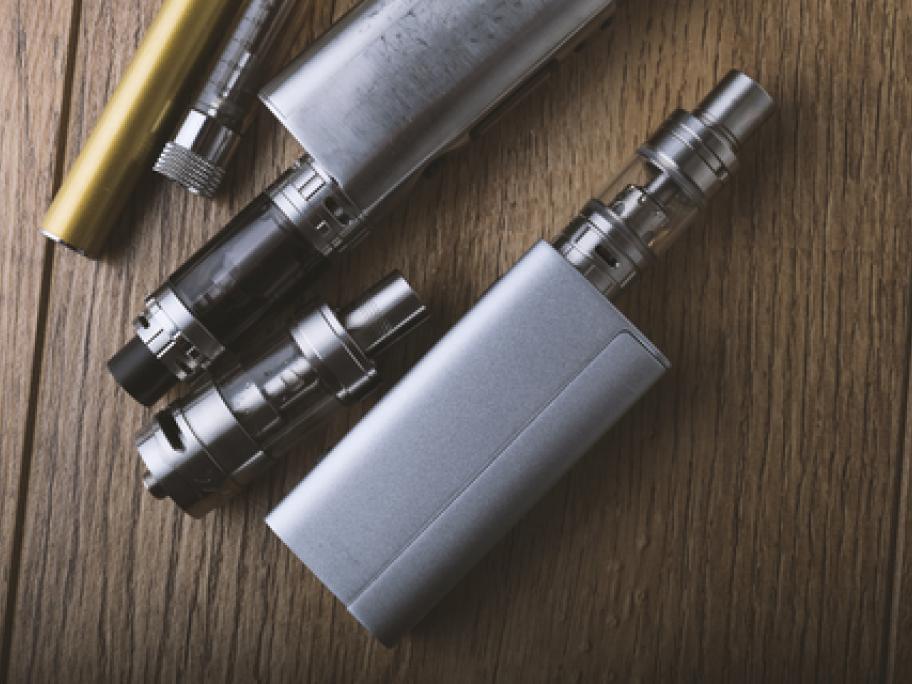 The only exception would be for patients who had secured a prescription from their doctor.

The crackdown, welcomed by doctors'