However, it is still working with doctor groups on its long-term plan
1 minute to read
By Siobhan Calafiore

The Federal Government has extended the temporary Medicare telehealth items while it considers options for funding a permanent system. 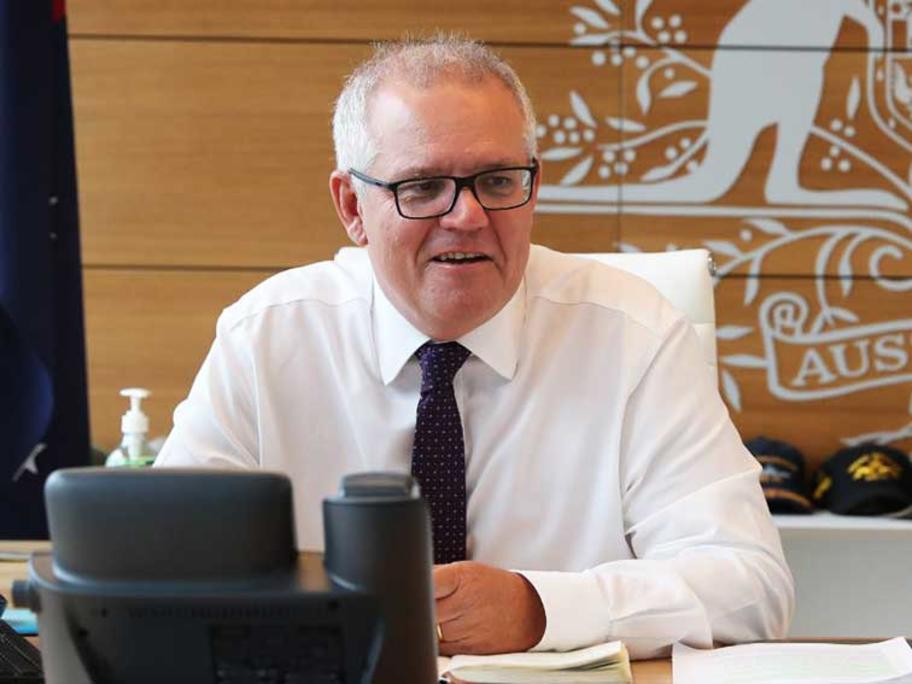 As part of a $1.1 billion package of measures announced yesterday, the government says it will continue to subsidise the MBS phone and video consultations until 30 June.